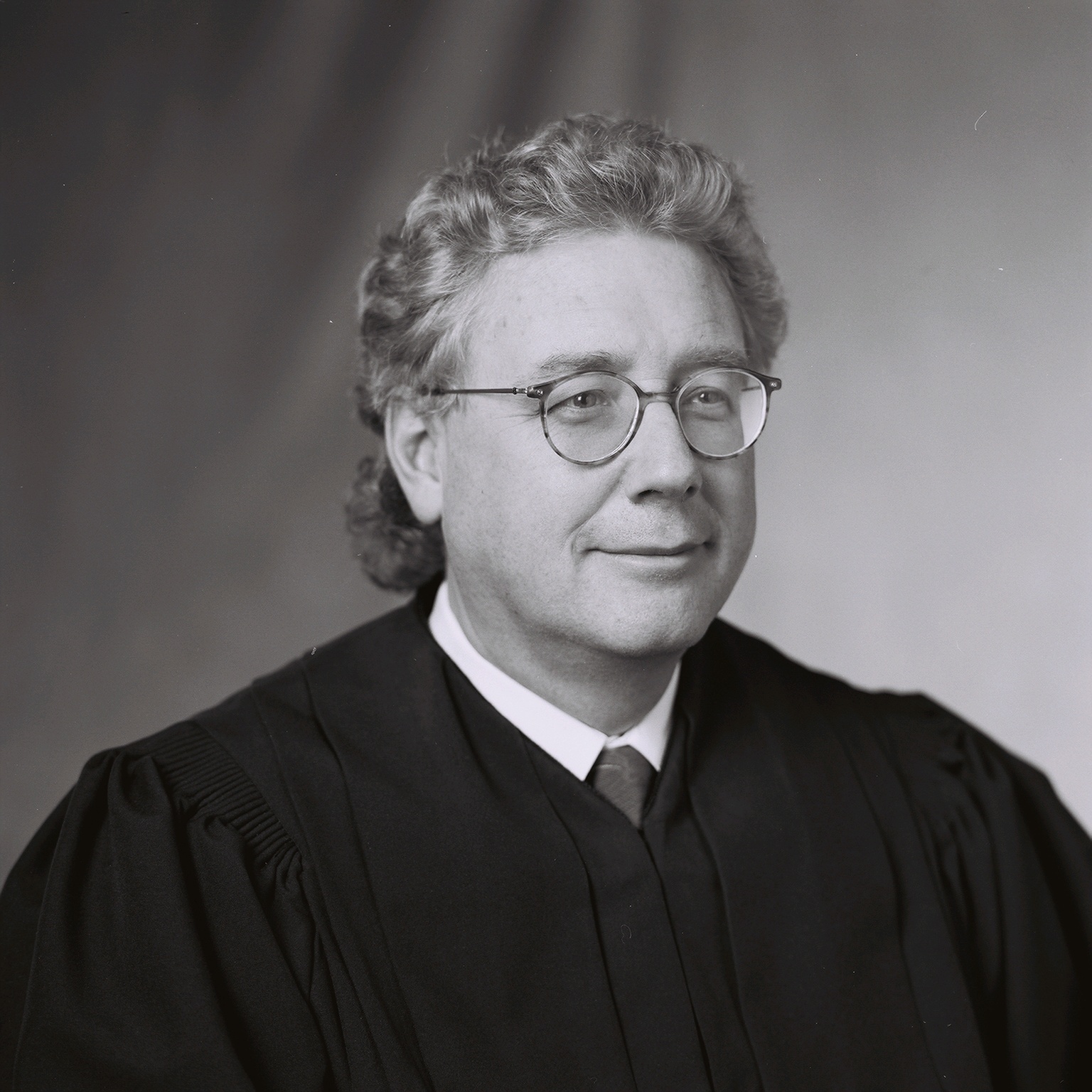 Judge Amundson was in private practice from 1975 to 1988, when he was appointed Hennepin County District Court Judge. He served as District Judge until 1991 when Governor Rudy Perpich appointed him to the Minnesota Court of Appeals. Judge Amundson served on the court until February 26, 2002, when allegations surfaced that he had embezzled money from a trust he managed. Judge Amundson was convicted of swindle and sentenced to five and a half years in prison. Upon his release, Judge Amudson advocated for prison reform.

In addition to practicing law and serving as a judge, Admunson also taught at William Mitchell College of Law (now Mitchell Hamline) and the College of St. Catherine. Before starting his legal career, he was a Lutheran minister and youth pastor. He served on the boards of several organizations including the American Swedish Institute. He was active in DFL politics and adopted four children with his long-term partner, Mark. Judge Amundson passed away on November 16, 2017 from complications related to diabetes.

You may learn more about the life and work of Judge Amundson in the resources linked in this guide, which are the sources of this brief biography.