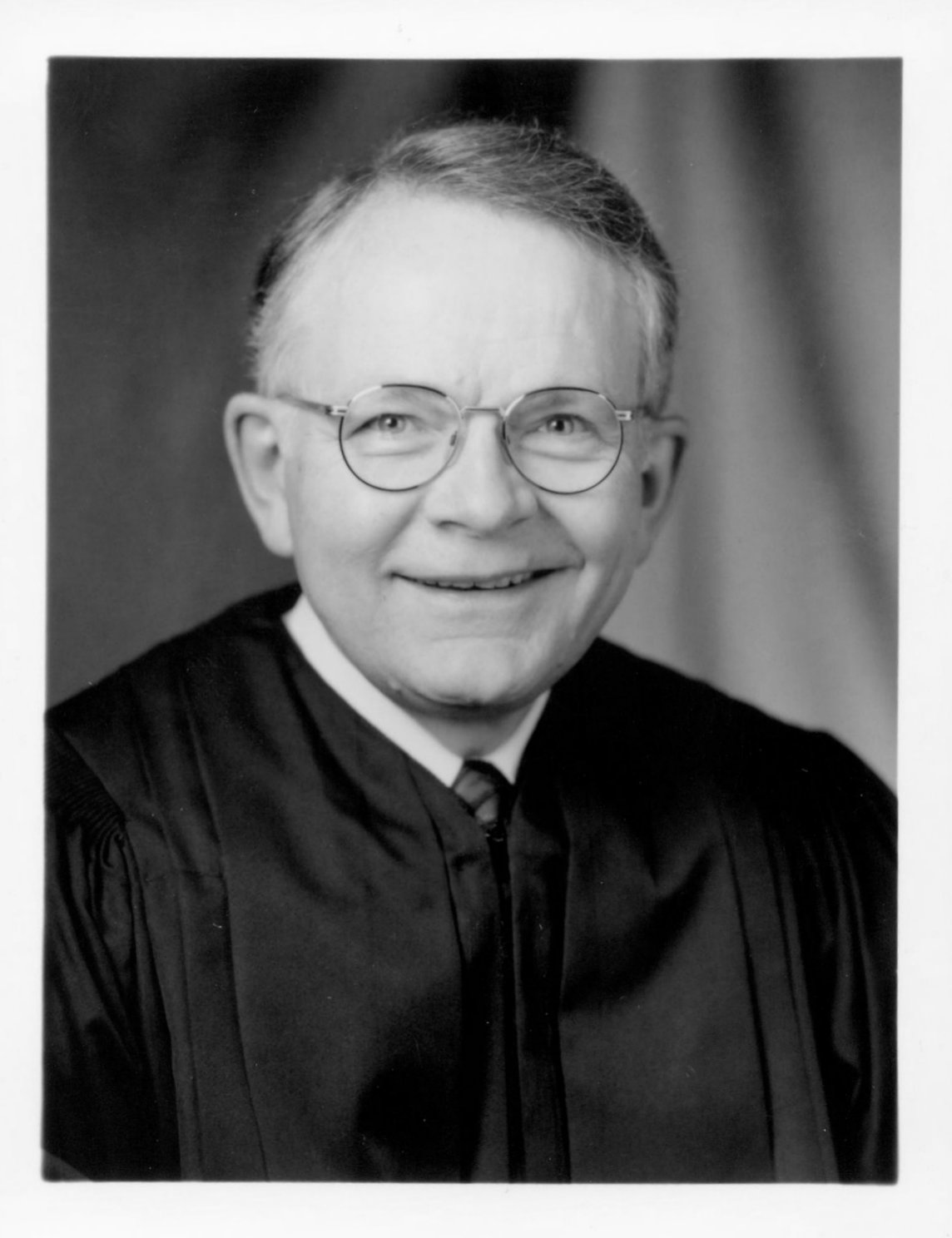 Judge Crippen was appointed to the Minnesota Court of Appeals on April 1, 1984 and served until 2002

Judge Crippen joined the U.S. Army Reserves following his graduation from law school. After he was discharged in 1965, he joined the Dorsey law firm (now Dorsey & Whitney LLP). After working for a time in Dorsey's municipal bonds department, Judge Crippen returned to Worthington where he worked in private practice and served as the County Attorney for Nobles County from 1966-1974. In 1975 he joined the bench as a trial judge in Worthington and served in this role until 1984.

While a trial judge, Judge Crippen implemented a successful guardian ad litem program in Nobles County and Rock County. On April 1, 1984, he was appointed to the newly-created Minnesota Court of Appeals. In 1990 he received a master's degree in Judicial Process from the University of Virginia, Charlottesville. Judge Crippen served on the Court of Appeals bench for 18 years before his retirement in 2002. After retirement, he continued his service to the Court of Appeals as a Retired Judge for another 13 years before fully retiring in 2015. During his tenure, he oversaw more than 5,000 cases and authored more than 1,800 opinions.

You may read more about the life and work of Judge Crippen in the research resources linked in this guide, which are the sources of this brief biography.