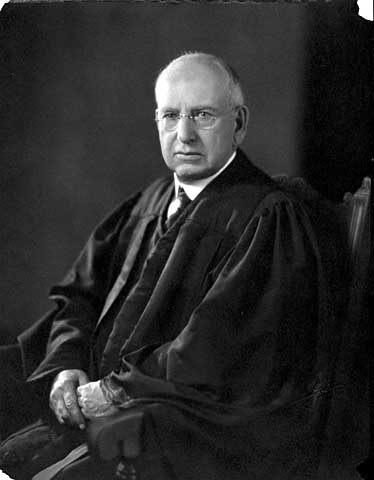 "A bachelor and a recluse, he sought few friendships and spent practically all of his leisure time in study."

Homer Bliss Dibell [dih-BELL] was born on a farm near the town of Harmony in Fillmore County on January 17, 1864. He graduated from the University of Indiana in 1889 and from Northwestern University Law School in Chicago in 1890. Dibell was admitted to practice law in Minnesota in October 1890. He was elected District Judge in 1898, and was reelected in 1904 and 1910. He was appointed Supreme Court Commissioner on April 1, 1913. Dibell was appointed an Associate Justice of the Minnesota Supreme Court in 1918, then was elected in 1920 and reelected in 1926 and 1932. While on the Supreme Court, he also lectured at several law schools, including the St. Paul College of Law, and the law schools of the University of Minnesota, Yale University, the University of Michigan, and Northwestern University. He died February 17, 1934 in St. Paul, and was buried in Indiana.

You may read more about the life and work of Justice Dibell in his memorial, linked below, and in the Minnesota Supreme Court Historical Society's book Testimony: Remembering Minnesota's Supreme Court Justices, which is the source of this brief biography. 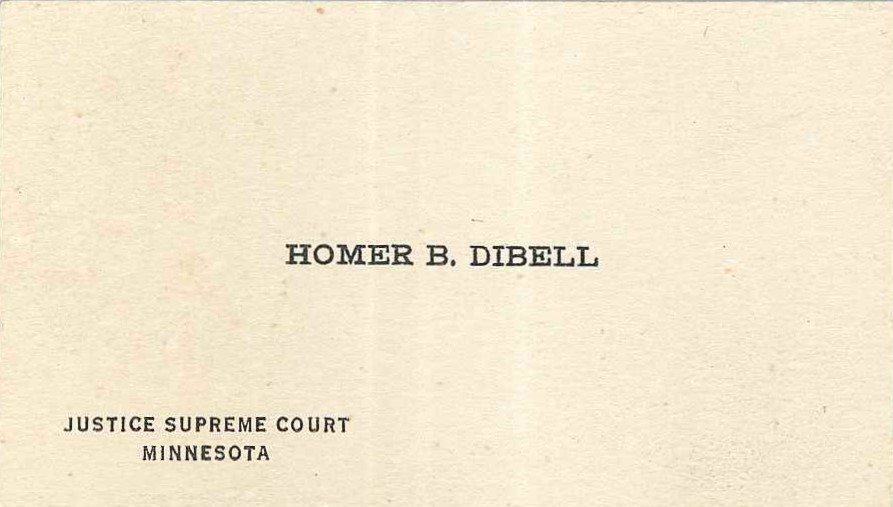