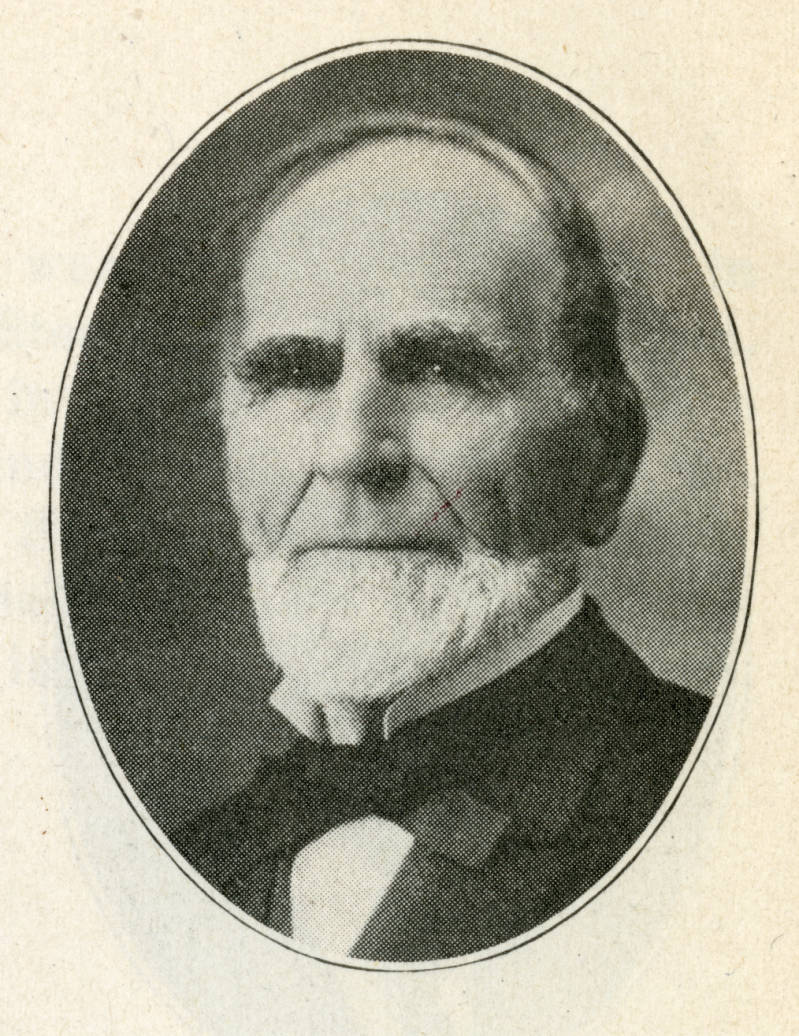 Charles Andrew Gilman was born in Gilmanton, New Hampshire on Feb. 9, 1833. The town had been named after his ancestors who settled in the area in the1600s. His parents were Charles Gilman and Eliza Page Gilman. He attended Gilmanton Academy and the Highland Institute and spent time teaching in New Hampshire before making his way to Sauk Rapids Minnesota in May 1855.

He served as the register of deeds and county auditor for Benton County. On January 1, 1857, Gilman married Hester Cronk, from Ontario. They went on to have 14 children.

He was appointed receiver of the United States Land Office in St. Cloud, by President Lincoln, so he moved there in 1861. He was in this position until 1865 when his term expired.

He explored local industries and was involved in lumber and built saw mills, but lost everything in a fire. in 1866, he was again appointed to the Land Office by President Johnson and again by President Grant in 1869.

Gilman was elected to the Minnesota Legislature in 1867. He served intermittently, from 1868-69, 1875-79 and 1915-16. He studied law occasionally and was admitted to the bar in December 1876. While Speaker of the House, he worked on the prosecution of Judge Sherman Page during his impeachment trial. In 1879 he was elected Lieutenant Governor and was re-elected twice and held the position until 1887, under governors Pillsbury and Hubbard. He ran for governor in both 1886 and 1888, but wasn't nominated by his party.

He was present at the legislative session that was in progress when the capitol caught fire in 1881. The building was destroyed, but no lives were lost.

Gilman was appointed State Librarian in 1894 by Governor Knute Nelson and remained in the position until 1899. During his tenure, he produced a catalog of the library's books, the second produced by the library since 1849.

His last term in the legislature occurred while he was in his eighties.

A park in St. Cloud near the Gilman home was named Hester Park in honor of Mrs. Hester Gilman, his wife.