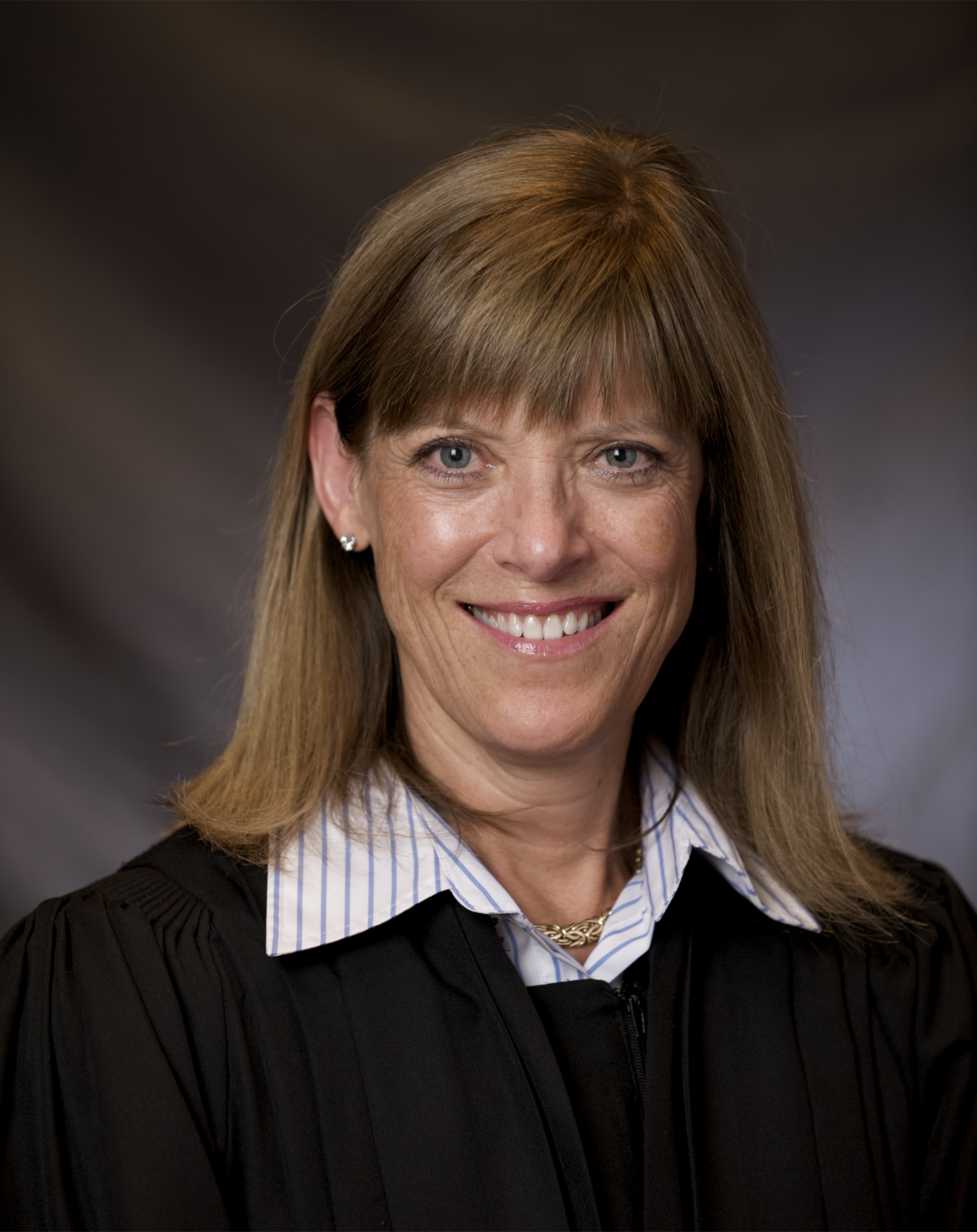 Judge Jill Flaskamp Halbrooks served on the Minnesota Court of Appeals for 21 years, from November 2, 1998 until November 12, 2019.

Judge Halbrooks was reelected to her seat on the bench in 2000, 2006, and 2012. She retired from the Court of Appeals on November 12, 2019, after 21 years of service. Judge Halbrooks has been active in a variety of other roles in addition to her judicial career. She has served as an adjunct law professor at Hamline University school of Law from 2002-2004 and at William Mitchell College of Law (Now Mitchell Hamline School of Law) since 1998. She has chaired the Civil Litigation Section of the Minnesota State Bar Association and she served on the Minnesota Board on Judicial Standards from 2009-2017. She also chaired the Minnesota Supreme Court Civil Appellate Rules Committee, is a member of the International Society of Barristers, served as President of the Minnesota chapter of the American Board of Trial Advocates, and was President of the Warren E. Burger Inn of Court, to name but a few of numerous positions she has held. Judge Halbrooks is married and has two children.

You may learn more about the life and work of Judge Halbrooks in the research resources linked in this guide, which are the sources of this brief biography.