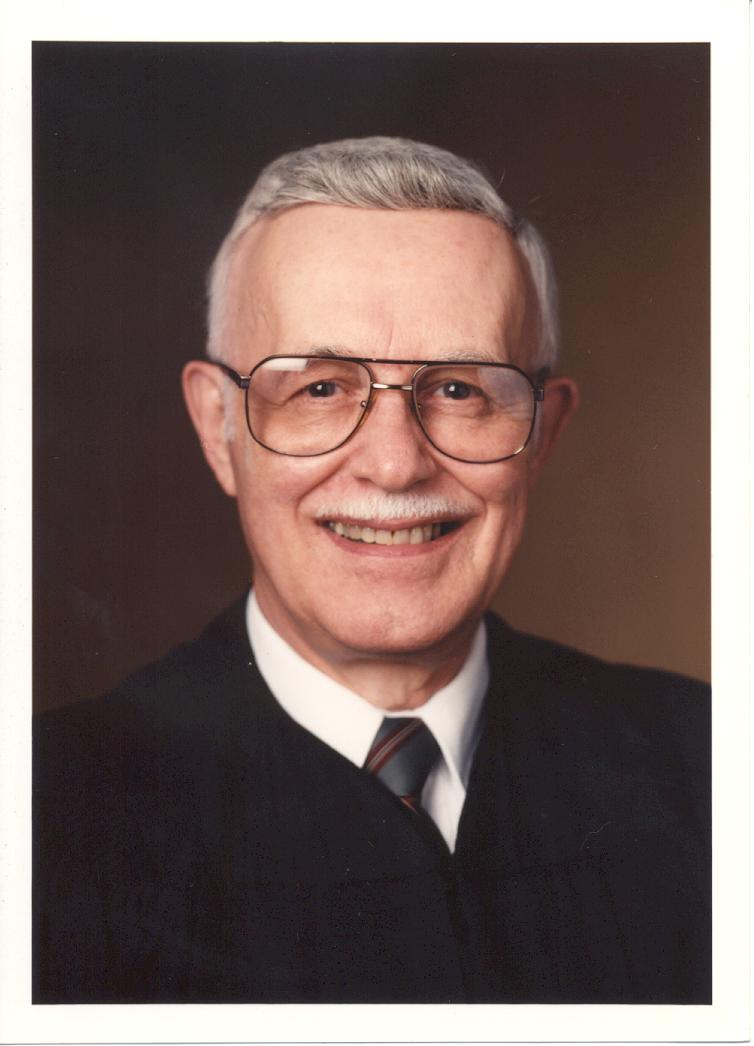 Judge Harten served on the Court of Appeals for 13 years before retiring on March 31, 2005 upon reaching the Court's mandatory retirement age of 70. In addition to his career as a judge and attorney, Judge Harten also taught Criminal Law and Procedure as a part-time faculty member at Mankato State University. He founded a nonprofit organization to fight against chemical abuse problems in the Mankato area and has chaired several charities. Judge Harten is married and has two children.

You may learn more about the life and work of Judge James C. Harten in the research resources linked in this guide, which are the sources of this brief biography.