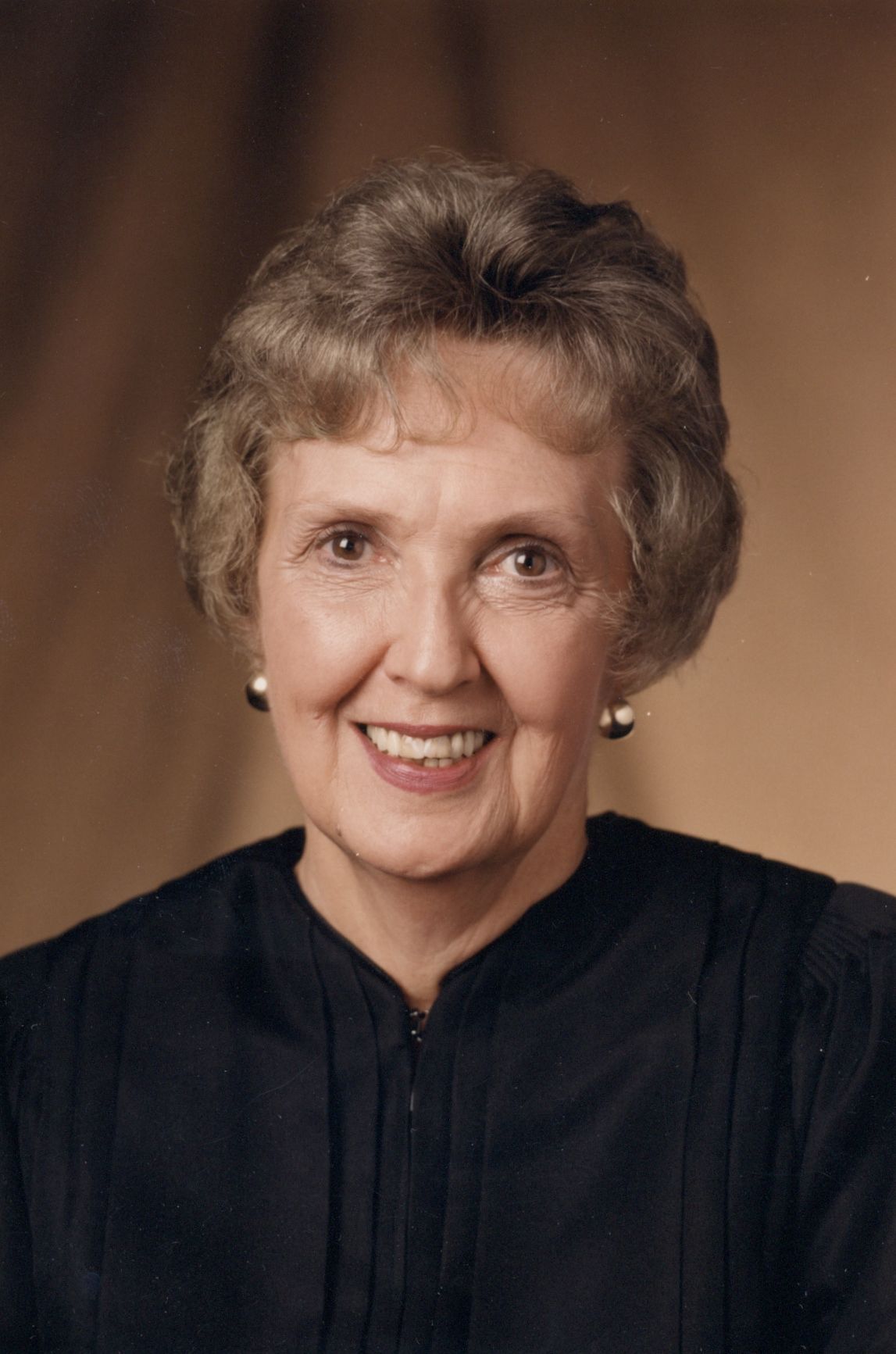 Judge Huspeni served on the Minnesota Court of Appeals from April 1, 1984 until her retirement in 1998

Doris Ohlsen Huspeni was born in St. Paul, Minnesota on February 19, 1929. She married her husband, Joseph Huspeni, in 1949. They had five children and were married for 64 years until Joseph passed away in 2014. Judge Huspeni graduated from the University of Minnesota in 1964 with a bachelor's degree in sociology and received her law degree from William Mitchell College of Law (now Mitchell Hamline School of Law) in 1970. She was the only woman in her year and graduated at the top of her class.

You may read more about the life and work of Judge Huspeni in the interview linked below, which is the source of this brief biography.