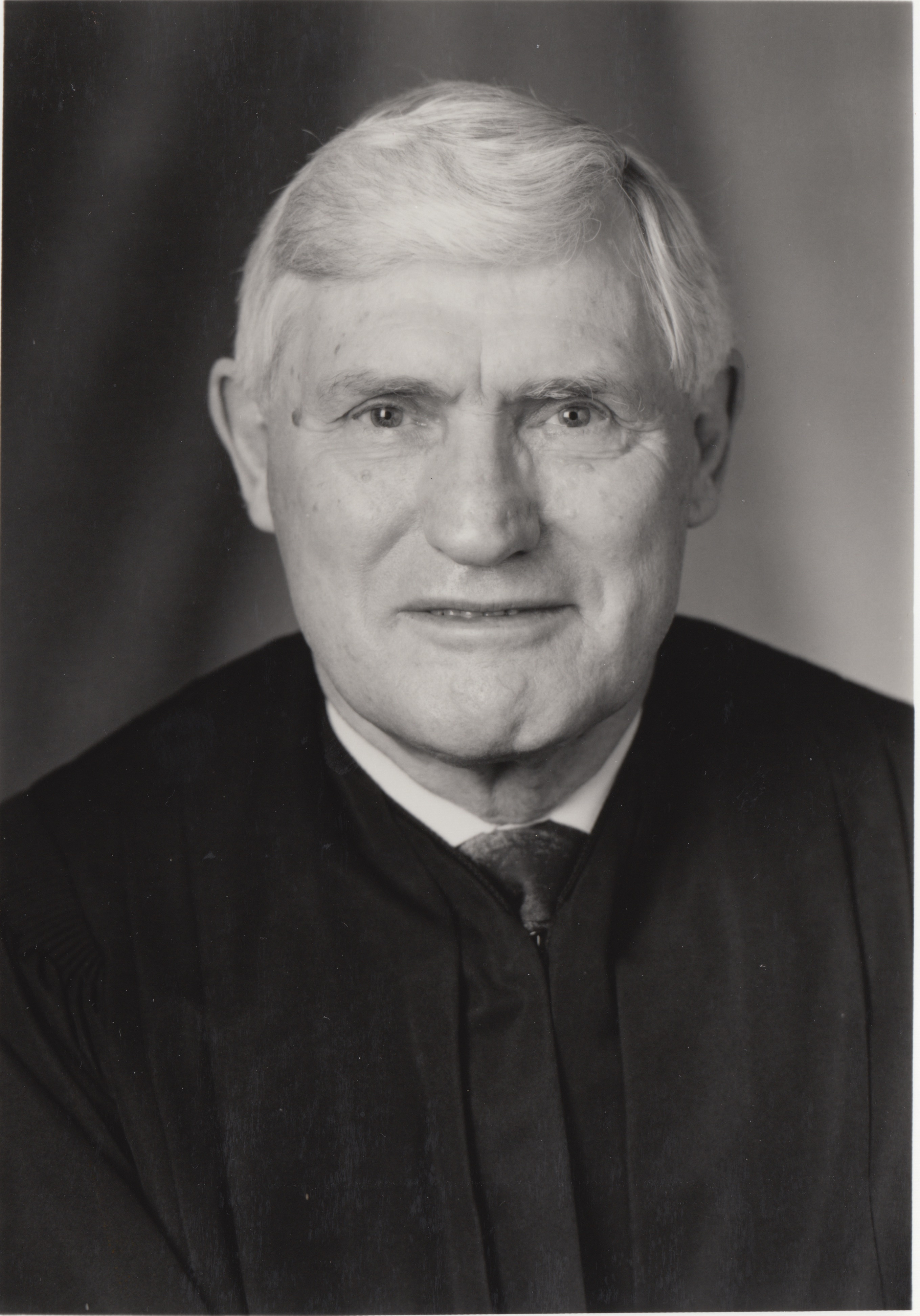 Returning to Rochester, he served in the legal department at the Mayo Clinic from 1955-1960.  Keith began a private legal practice in 1960.  He was then elected to and served in the Minnesota Senate from 1959-1962.  As a state senator, Keith was a delegate to the 1960 Democratic National Convention held in Los Angeles, California. In 1962 Keith was elected as Minnesota Lieutenant Governor along with Governor Karl Rolvaag.  The pair served from 1963-1967.  In 1966, Keith challenged Rolvaag for the Democratic endorsement for governor. He had the DFL endorsement, but lost the primary to Rolvaag. When his term as Lieutenant Governor ended in 1967 he returned to his private practice in Rochester.

Keith and his wife Marion married on April 29, 1955.  They have two sons, Ian and Douglas.

You may read more about Chief Justice Keith in the resources on this guide.