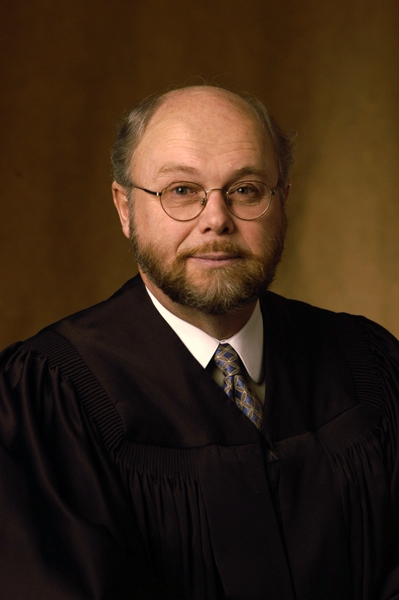 Judge Roger M. Klaphake was appointed to the Minnesota Court of Appeals on October 1, 1989 and served until his retirement on June 30, 2012

After graduating from law school, Judge Klaphake entered private practice as an associate at the Roger Nierengarten Law Office in St. Cloud. In 1968 he left to start the firm of Rinke, Klaphake & Noonan, Ltd. From 1966 to 1972 he served as Assistant Stearns County Attorney and he also served as Sauk Rapids City Attorney from 1970-1974. In 1974 he left private practice and became a Judicial Officer of the Stearns, Benton, and Sherburne County court system. The following year he was appointed as a trial judge for the Tri-County court. After eight years as a County Court Judge, he was appointed to the 7th District bench by Governor Rudy Perpich on April 12, 1983. Judge Klaphake served on the 7th District Court, including time spent serving as Assistant Chief Judge, until he was appointed to the Minnesota Court of Appeals on October 1, 1989 by Governor Perpich.

Judge Klaphake is married and has four children. He is an adjunct instructor in Criminal Justice at St. Cloud State University. He has also played in several jazz bands on saxophone and clarinet.

You may read more about the life and work of Judge Roger M. Klaphake in the research resources linked in this guide, which are the sources of this brief biography.