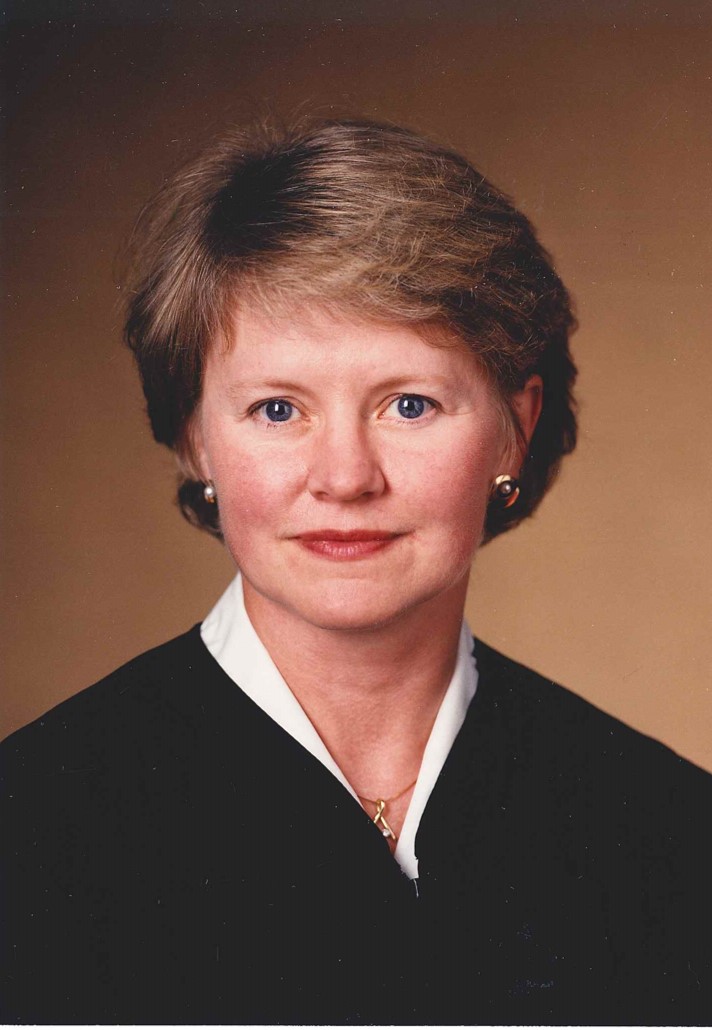 After law school, Lancaster was in private practice for two years before becoming assistant United States attorney for the District of Minnesota, a position she held for ten years (1983-1993). She was then a partner in the Minneapolis law firm of Leonard, Street, and Deinard for two years until she was appointed to Minnesota’s Fourth Judicial District in 1995.

In 1998, Lancaster was appointed Associate Justice of the Minnesota Supreme Court by Governor Arnie Carlson. During her time on the court she authored sixty-one majority opinions.

In 2002, President George W. Bush appointed Justice Lancaster to the United States District Court for the District of Minnesota, where she remains today.