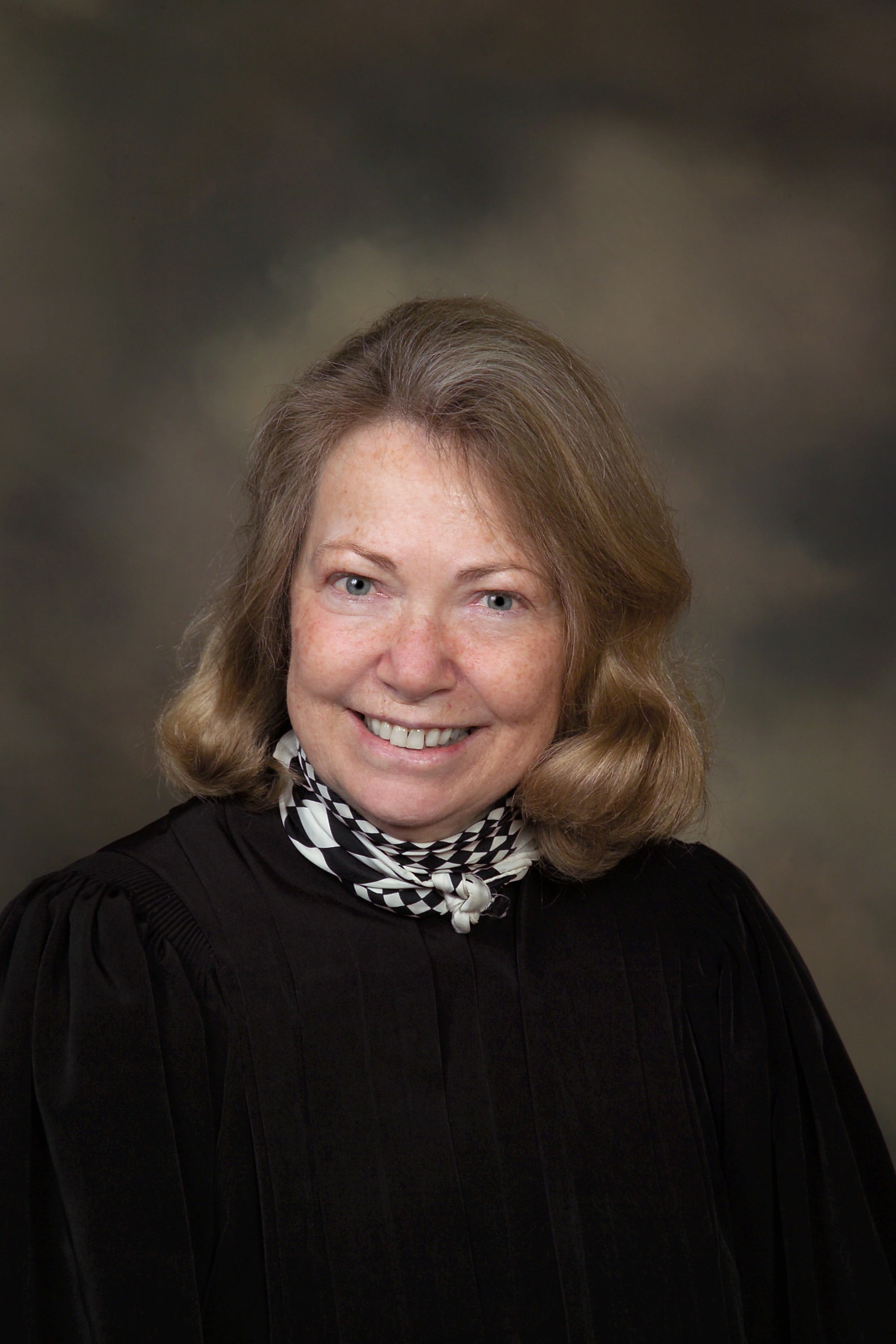 Judge Lansing served on the Minnesota Court of Appeals from November 1, 1983 until her retirement on May 27, 2011

Harriet Lansing was born May 19, 1945 in Waverly, Wisconsin, the sixth of seven children. She received her bachelor's degree in Political Science from Macalaster College in 1967 and her law degree from the University of Minnesota Law School in 1970. She was one of 10 women in her law school class of 250.

After law school, Judge Lansing worked in the Ramsey County Attorney's Office and for the St. Paul Housing and Redevelopment Authority. In 1972 she accepted a position in the St. Paul City Attorney's Office working on environmental regulation and later shifted focus to criminal prosecution and appellate work. In 1973, she and three other women started the first women's law firm in Minnesota, Lansing, Oakes and Caperton. Also in 1973 she married her husband, Allan Klein. In 1976 she was appointed to be St. Paul's first woman City Attorney. At the time, St. Paul was the largest city in the U.S. with a woman City Attorney.

Judge Lansing left the St. Paul City Attorney position in 1978 when Governor Rudy Perpich appointed her to the Ramsey County Municipal Court, making her the first woman in this role as well. On November 1, 1983, after five years as a municipal court judge, Governor Perpich appointed her as one of the first six judges on the newly-created Court of Appeals. She would serve on the Court of Appeals for 28 years, hearing over 6,000 cases and authoring more than 2,000 opinions before retiring from the bench on May 27, 2011.

Judge Lansing became a Minnesota Commissioner of the national Uniform Law Commission in 1993, and after retiring from the Court of Appeals, she served as chair of the Commission's Executive Committee from 2011-2013 as the Commission's President from 2013-2015.

You may read more about the life and work of Harriet Lansing in the research resources linked in this guide, which are the sources of this brief biography.