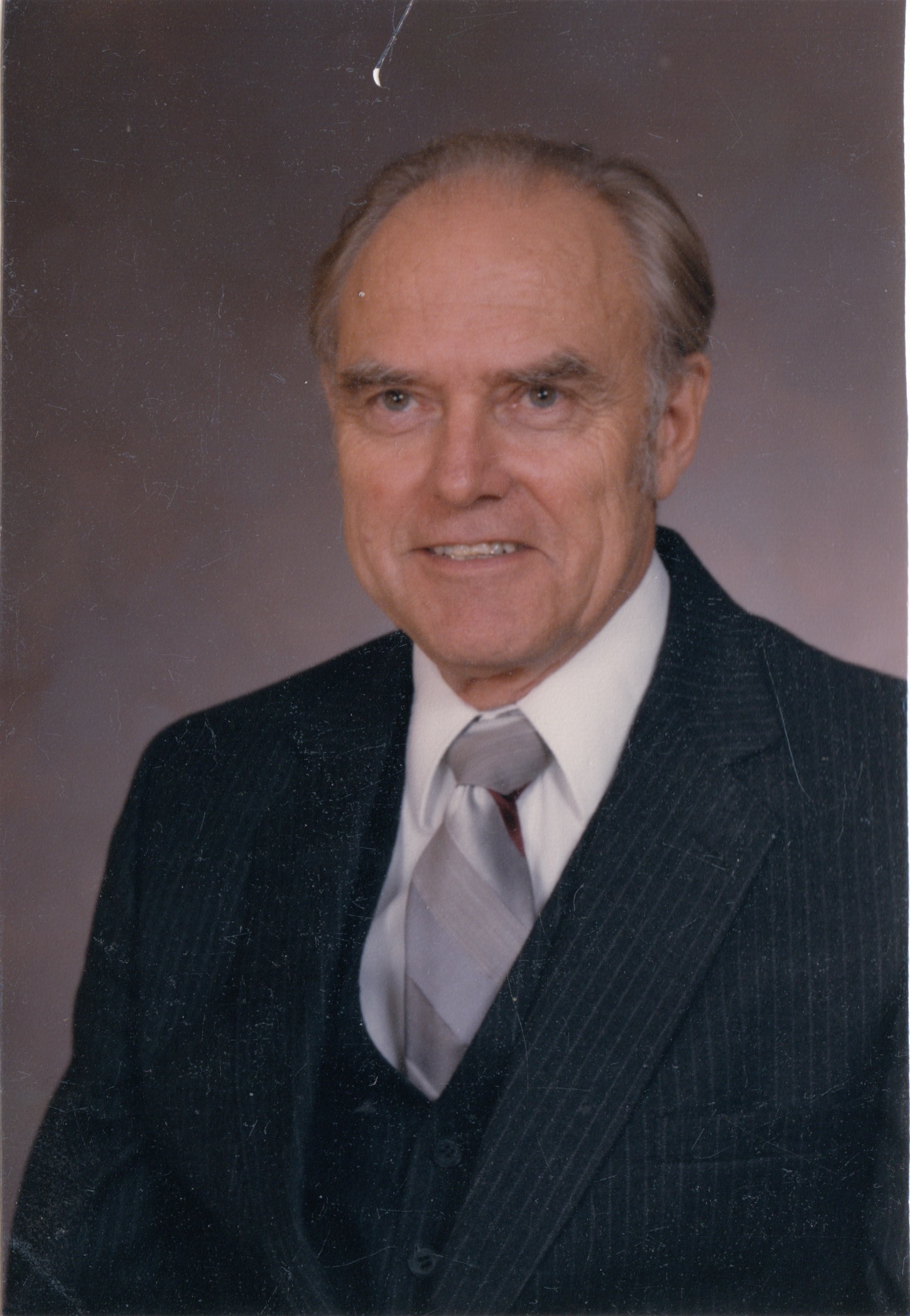 David R. Leslie (born David Leuchovius) was born in Minneapolis on June 8, 1924. After serving in the U.S. Army during World War II, he earned his law degree from the University of Minnesota Law School in 1950. In 1952 he married Corinne Shiell Leslie. They had seven children and were married for 64 years.

After law school, David R. Leslie entered private practice in Dassel, Minnesota. He also held the offices of Dassel Village Clerk, Justice of the Peace, and Village Attorney. In 1957 he took a position as Assistant Attorney General under Minnesota Attorney General Miles Lord, and continued in this role under Attorney General Walter Mondale until 1963.

Health problems forced Judge Leslie to take disability retirement from the Court of Appeals in 1987, though he continued to work as a judge part-time for the Court of Appeals, Tax Court, and trial courts in the 7th and 10th Judicial Districts. When he fully stepped down from the bench in 2002 at the age of 78, David R. Leslie's career as a judge had spanned 39 years. Judge Leslie passed away on January 12, 2016.

You may read more about the life and work of David R. Leslie in the research resources linked in this guide, which are the sources of this brief biography.