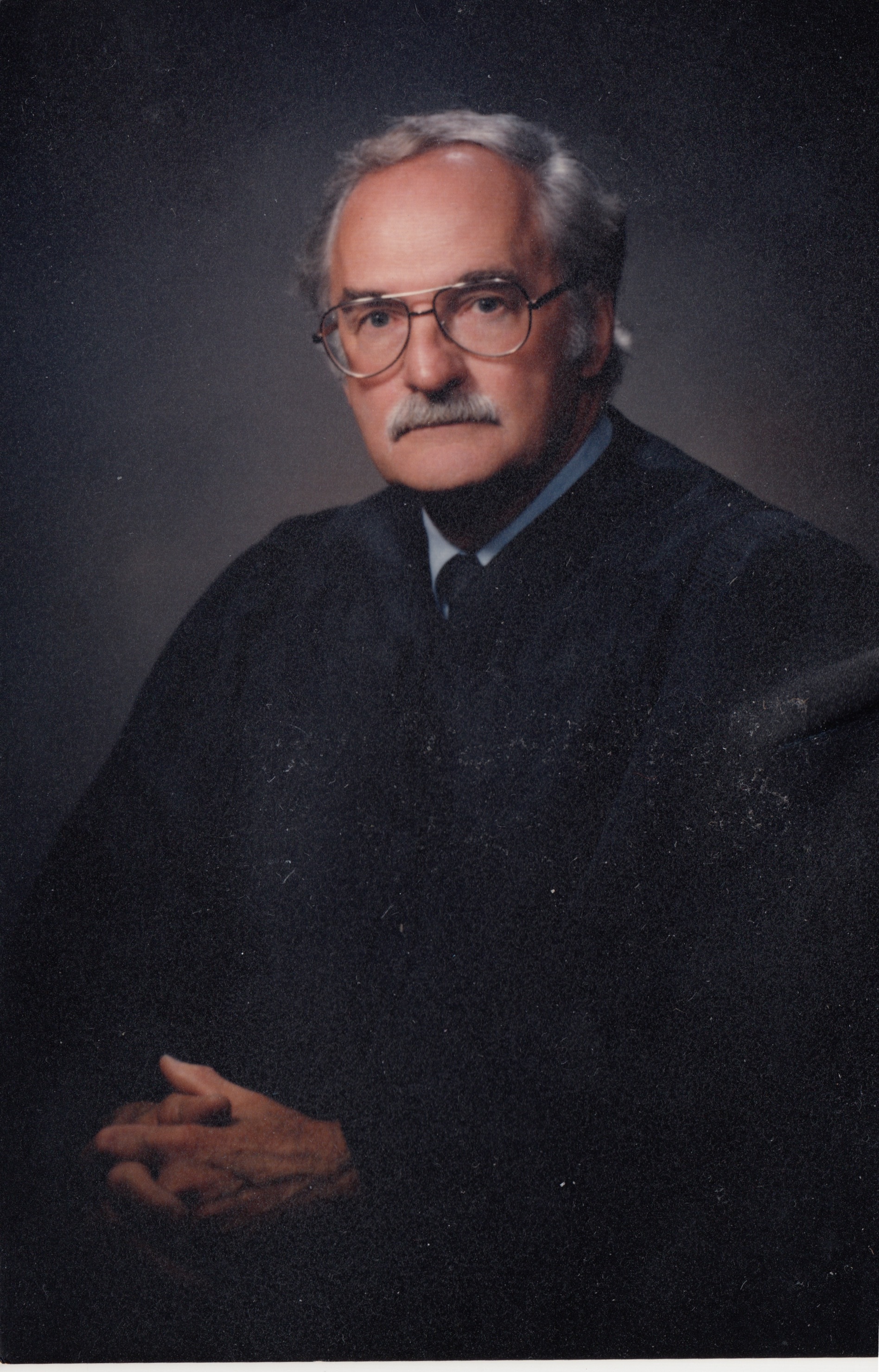 Judge Nierengarten served on the Minnesota Court of Appeals from April 1, 1984 to September 30, 1989

Roger J. Nierengarten was born on November 19, 1925 in St. Cloud, Minnesota. He and his twin sister, Ruth, were the youngest of eight children. After graduating from high school in 1943, he enlisted in the U.S. Army and served as a paratrooper in World War II, earning a Purple Heart, a Bronze Star, and a Presidential Unit Citation. After being discharged from the Army, he attended St. John's University, graduating in 1948, followed by Marquette Law School, where he earned his law degree in 1951.

After law school, Judge Nierengarten was recalled to active duty in the Army, where he provided legal assistance in the Army Engineer Research and Development Laboratories at Fort Belvoir, VA. Upon his return home in 1952, he began practicing law with his brother, William, in Austin, Minnesota. In 1954 he married Dolores Lehman. They were married for 59 years and had four daughters.

Judge Nierengarten moved to St. Cloud in 1954, accepting an appointment as Administrative Assistant to St. Cloud Mayor George Byers. He was elected Stearns County Attorney in 1962 and served in this position until 1966. From 1966-1970 he worked as Legal Counsel for St. Cloud State University and from 1972-1976 he served as Special Assistant Attorney General for the State of Minnesota. Judge Nierengarten was in private practice until his appointment to the Minnesota Court of Appeals on April 1, 1984.

Judge Nierengarten served on the Court of Appeals until he left the Court in 1989 to return to private practice. He practiced law for another 21 years before retiring in 2010. After retirement, he still worked as an arbitrator until shortly before his death on November 22, 2013 at the age of 88.

You may read more about the life and work of Roger J. Nierengarten in the research resources linked in this guide, which are the source of this brief biography.