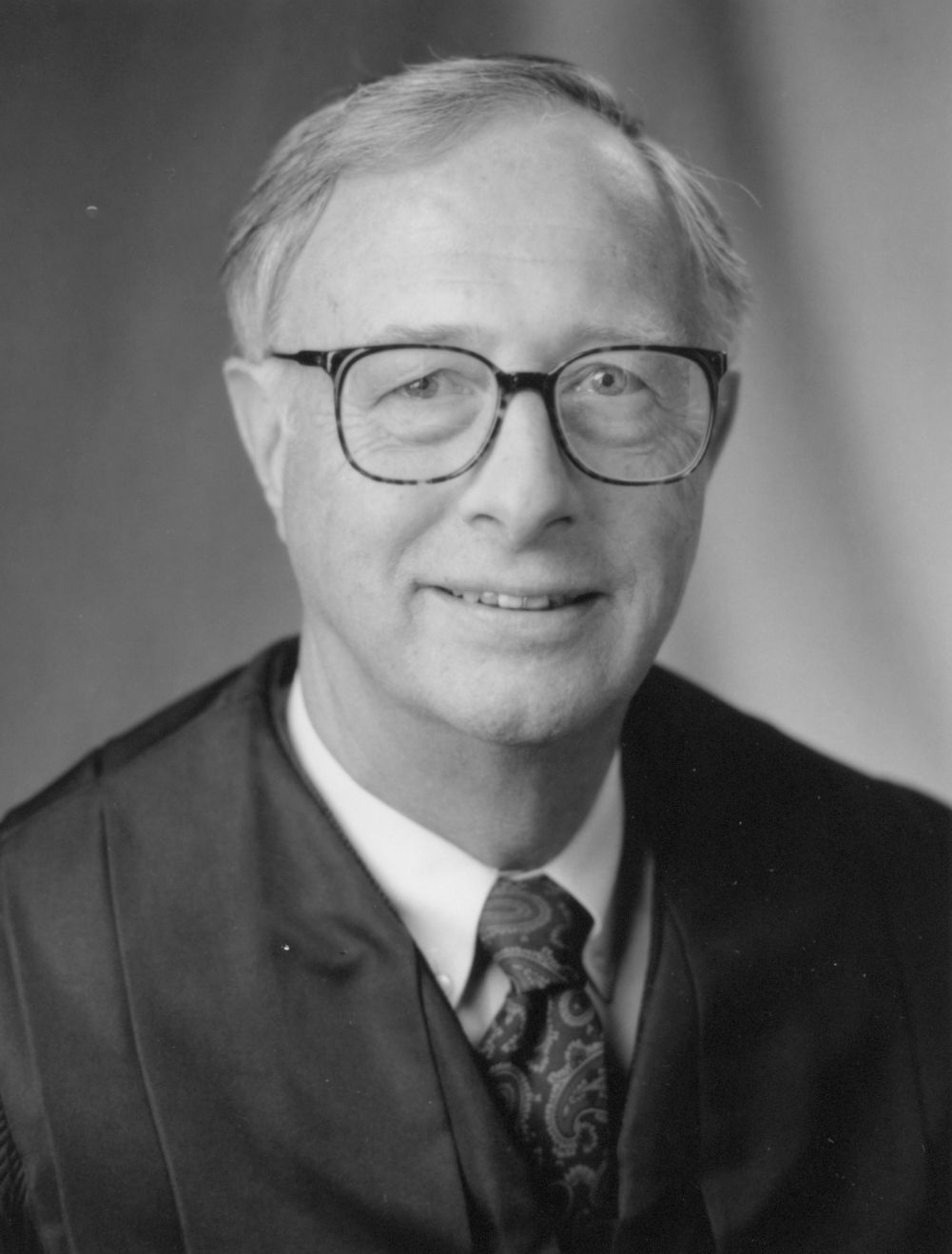 During his career, Judge Norton spent at least a decade working in each of Minnesota's three branches of government

After law school, Judge Norton was hired as an Assistant Minnesota Attorney General, specializing in tax law. He worked in the Attorney General's office from 1955 until 1966. In 1967, he was elected to the Minnesota House of Representatives, representing Ramsey County. During his tenure in the House, he chaired the Appropriations Committee from 1973-1979, the Governmental Operations Committee from 1981-1984, the Elections Committee from 1981-1982, and the Ways and Means Committee in 1987. He served as House Minority Leader from 1985-1987 and as Speaker of the House in 1980 and 1987, making him the first in state history to be elected Speaker for non-consecutive terms. Judge Norton was known by his colleagues in the house to be a soft-spoken yet effective consensus builder.

On July 1, 1987, Governor Rudy Perpich appointed Judge Norton to the newly-created 13th seat of the Minnesota Court of Appeals, making him the first new judge to be appointed following the original 12 judges. He would go on to serve for 10 years on the Court of Appeals before retiring in 1997 at the age of 69. After retirement, Judge Norton traveled the world with his wife, Marvel, with whom he had three children. Judge Norton passed away on October 28, 2000.

You may read more about the life and work of Fred C. Norton in the research resources linked in this guide, which are the sources of this brief biography.