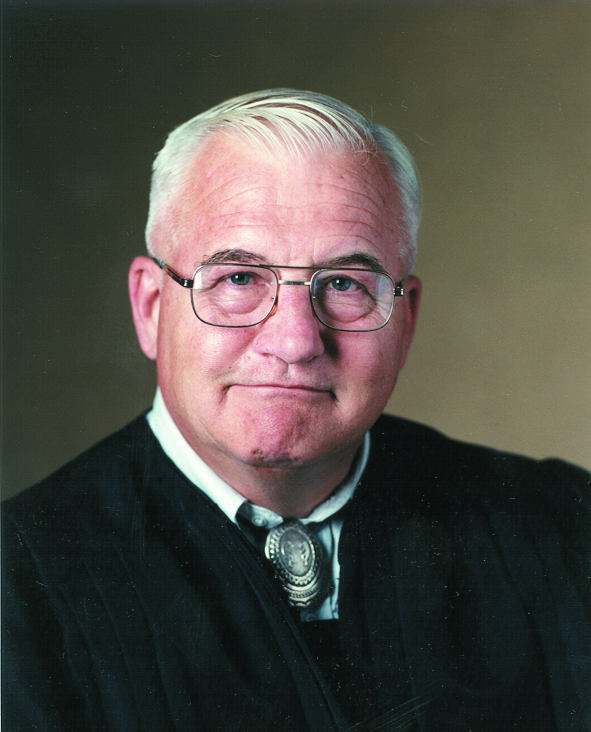 Judge Randall was appointed to the Minnesota Court of Appeals by Governor Rudy Perpich on April 1, 1984 and served until April 8, 2008

Robert Anthony Randall was born in Little Falls, Minnesota on August 31, 1940. He received his undergraduate degree in Business Administration from Gonzaga University in 1962. While in college, he enlisted in the Marine Corps, where he would earn the rank of Second Lieutenant. He graduated from the University of Minnesota Law School in 1967. After law school he moved to Hibbing, Minnesota where he practiced criminal defense law in private practice and as a Public Defender for 17 years.

Judge Randall was appointed to the Minnesota Court of Appeals by Governor Rudy Perpich on April 1, 1984. He was one of the original 12 judges appointed to the Court. Of those 12, he was one of four who joined the bench without any prior judicial experience (along with Peter S. Popovich, D.D. Wozniak, and Roger Nierengarten). Judge Randall was re-elected to his seat on the bench in 1986, 1992, 1998, and 2004.

During Judge Randall's tenure, he maintained his keen interest in protecting the rights of criminal defendants. He authored the two longest opinions in the history of the Court of Appeals. He served on the Court for 24 years until retiring on April 8, 2008. After retirement, he spent another nine years serving the court as a Retired Judge.

You may read more about the life and work of R.A. (Jim) Randall in the oral history linked in this guide, which is the source of this brief biography.