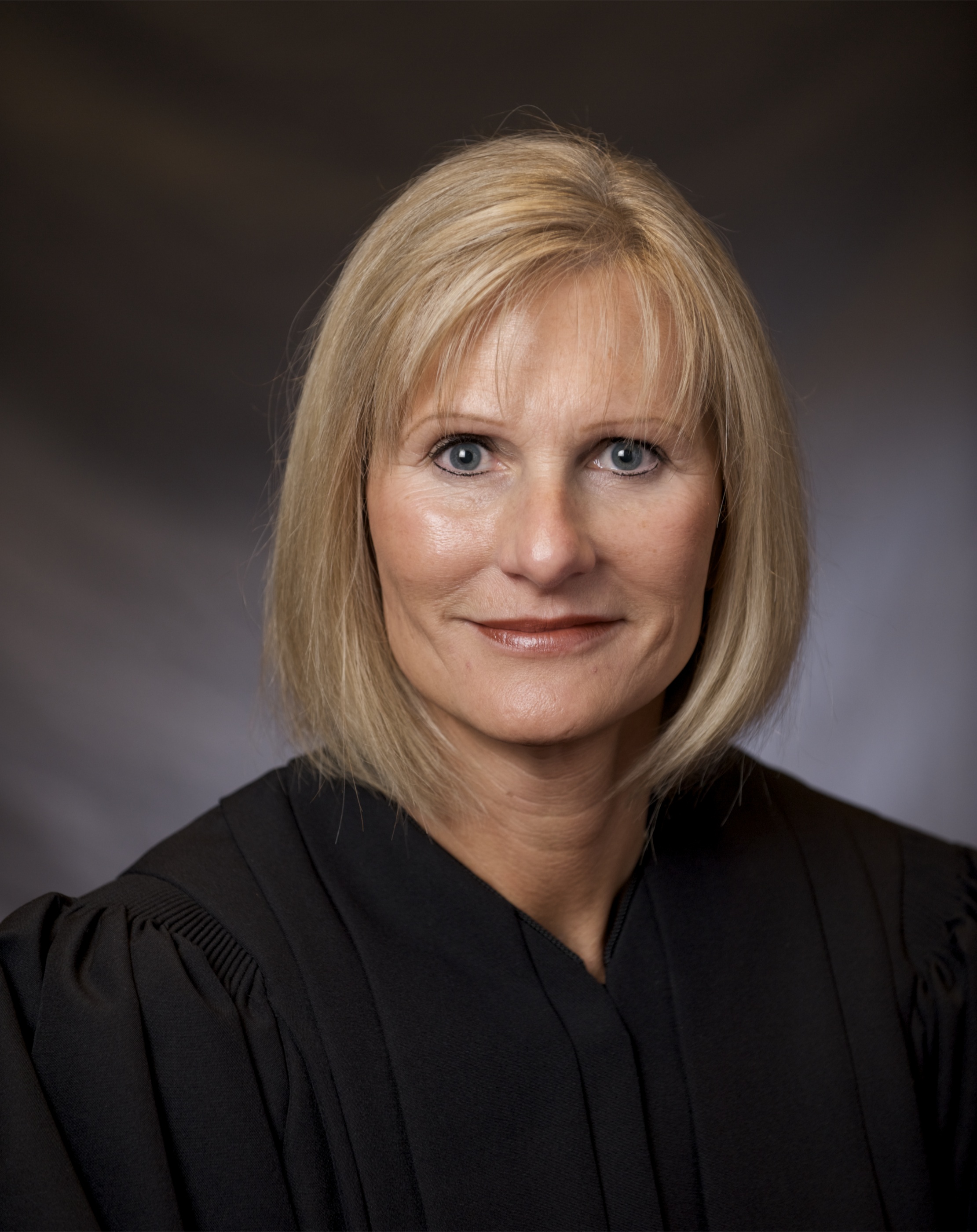 Judge Heidi S. Schellhas served on the Minnesota Court of Appeals from October 4, 2007 until her retirement on October 15, 2019.

Heidi Susan Schellhas grew up in Edina, Minnesota and attended the University of Minnesota. She graduated in 1975 with a B.A. in Sociology and a certificate of specialization in Criminal Justice Studies. She earned her law degree from William Mitchell College of Law in 1980.

Prior to completing her legal studies, Judge Schellhas worked as a Title Examiner for Guaranty Title, Inc., from 1977-1978. She also worked as a legal assistant for the firm of Dorsey & Whitney from 1978-1979. She began working at the firm of Carlsen, Greiner & Law as a law clerk in 1979 and remained at the firm until 1988, in the roles of associate attorney and later as partner. In 1988 she started her own practice, the Heidi S. Schellhas Law Offices, where she worked until 1989 when she became a founding partner of Rode, Lucas & Schellhas PLLP.

Judge Schellhas continued in private practice until she was appointed as a judge of the Fourth Judicial District Court by Governor Arne Carlson on July 1, 1996. She was re-elected to her seat on the bench in 1998 and 2004. During her tenure in the Fourth District, Judge Schellhas served at various times as a member of the Supreme Court Task Force on Foster Care and Adoption, Chair of the Domestic Violence Steering Committee, and Chair of the Fourth Judicial District Budget and Finance Committee.

You may read more about the life and work of Judge Heidi S. Schellhas in the research resources linked in this guide, which are the sources of this brief biography.