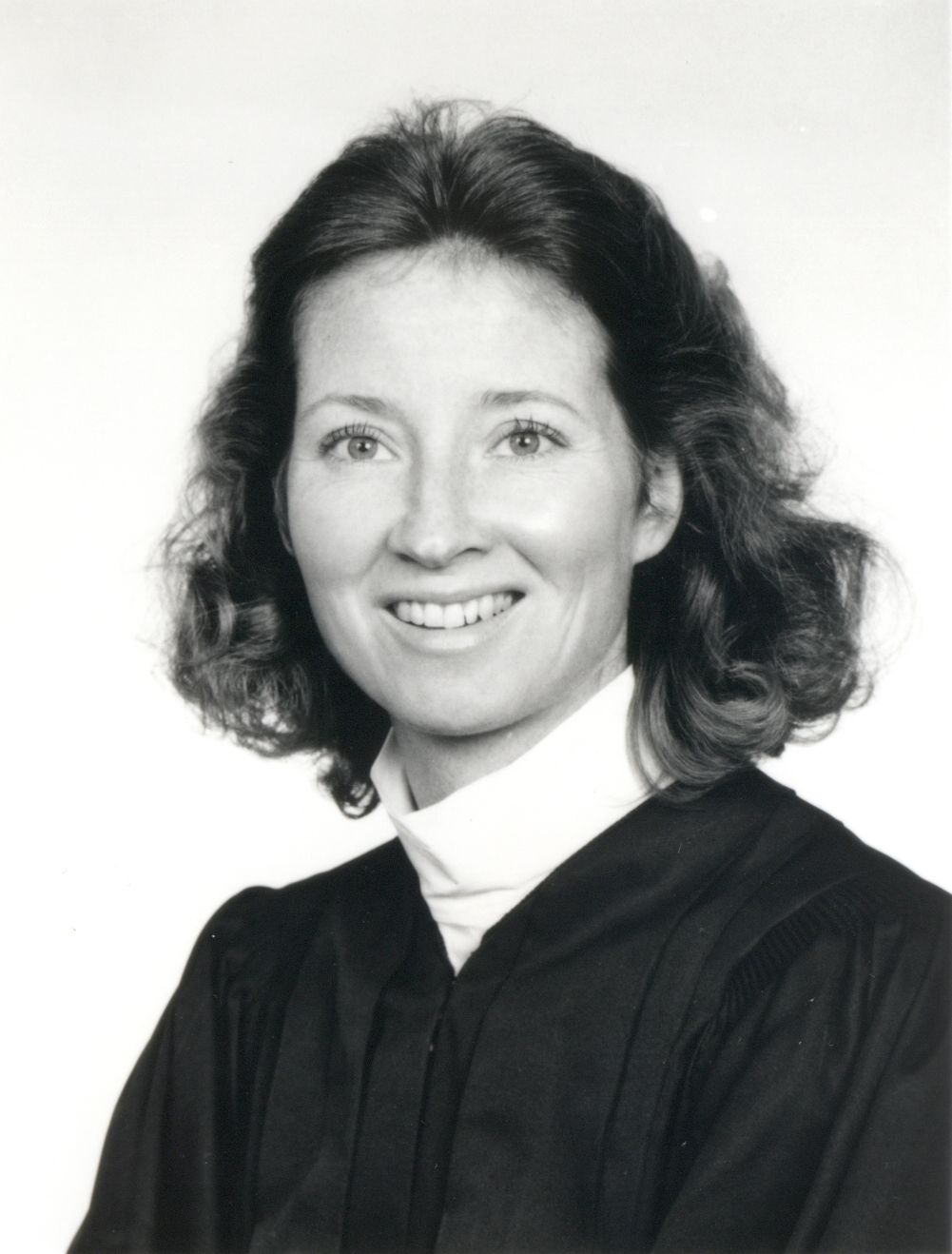 Judge Short was appointed to the Minnesota Court of Appeals by Governor Perpich on May 20, 1988 and served until December of 2000

Marianne Dolores Short was born on March 12, 1951 in Minneapolis. She was the third in a family of seven children. Her father, Robert Short, was a successful lawyer and businessman who owned several businesses including the Leamington Hotel, the Minneapolis (now Los Angeles) Lakers and the Washington Senators (now the Texas Rangers). Four of Judge Short's six brothers and sisters joined her in following their father into the legal profession.

Judge Short graduated from Visitation High School in Mendota Heights, where she was the founding editor of the school newspaper. She next attended Newton College of the Sacred Heart in Boston, Massachusetts, where she graduated with degrees in Philosophy and Political Science in 1972. She received her law degree from Boston College Law School in 1976.

Judge Short returned to Minnesota following law school and worked as a Special Assistant Minnesota Attorney General for the Minnesota Department of Public Welfare from 1976-1977. In 1977 she began working for the Dorsey & Whitney law firm in Minneapolis. After 12 years as a litigator in private practice, she was appointed to the Minnesota Court of Appeals by Governor Rudy Perpich on May 20, 1988. She became the youngest member of the court at the age of 37. Judge Short served on the Court of Appeals Bench for 12 years, during which she authored over 900 opinions. In December of 2000, she retired from the court in order to return to private practice.

After leaving the Court of Appeals, Judge Short returned to work at Dorsey & Whitney. In 2007 she was named Dorsey's first female managing partner, making her only the 5th woman to hold that position in a top 100 law firm. In 2012 she accepted a position as Chief Legal Counsel and Executive Vice President for UnitedHealth Group, Inc. Judge Short has served on a number of boards, including those of Boston College, the University of St. Thomas, The Minneapolis Institute of Arts, and the Ordway Center for the Performing Arts. She is also a member of the American College of Trial Lawyers and the American Academy of Appellate Lawyers, and is certified by the Minnesota State Bar Association as a Civil Trial Specialist. Judge Short is married to Raymond L. Skowyra, Jr. and has two sons.

You may read more about the life and work of Judge Marianne D. Short in the research resources linked in this guide, which are the sources of this brief biography.