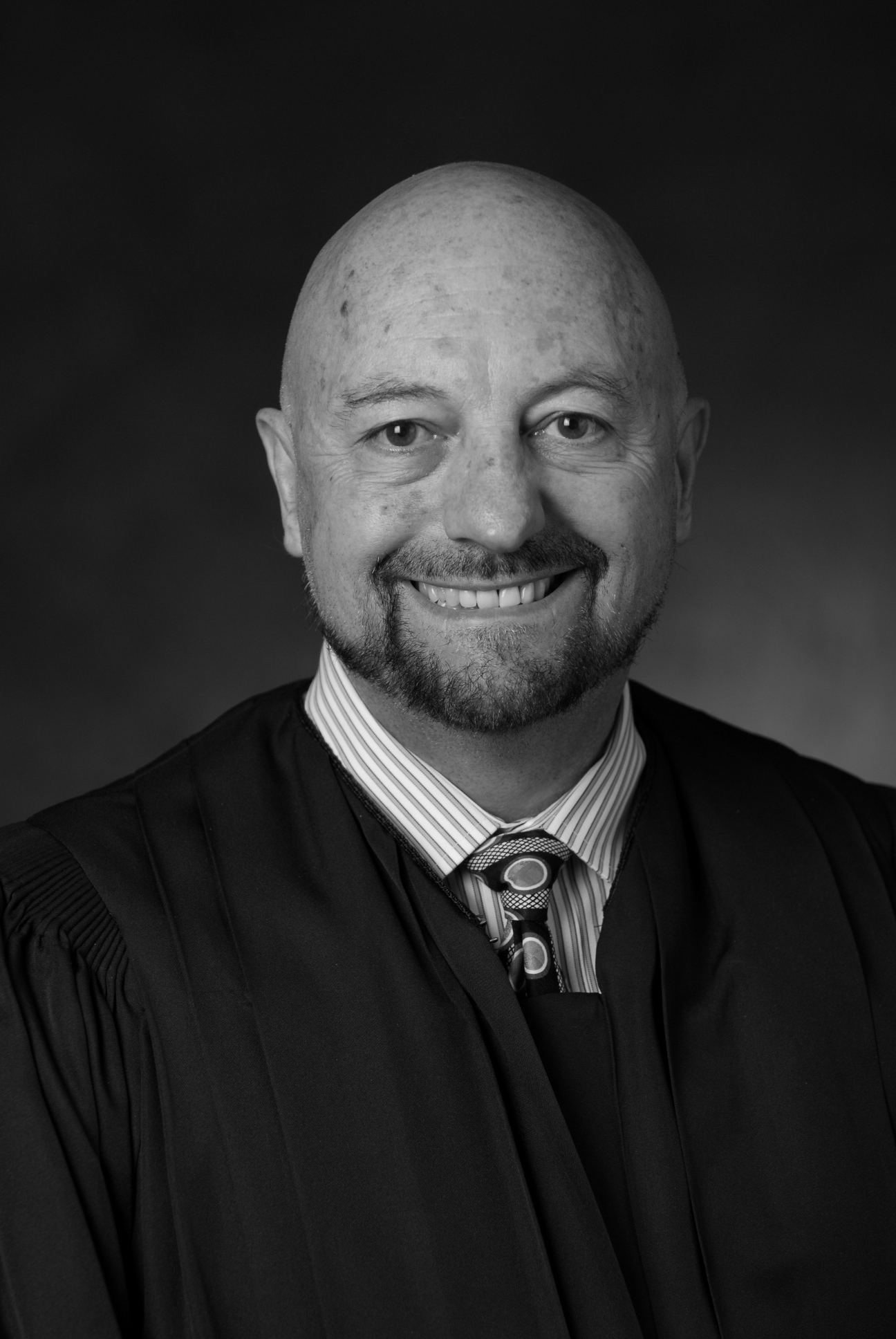 In 1971, Judge Shumaker earned his law degree from William Mitchell College of Law in St. Paul. He spent the next 11 years, from 1971-1982 in private practice with the firm of Meier, Kennedy, & Quinn, where he specialized in civil litigation at the trial and appellate levels. In 1982 Judge Shumaker left private practice when he was appointed as a judge of the Ramsey County District Court bench by Governor Al Quie.

Judge Shumaker served as a Ramsey County District Court judge for 15 years, including service as Chief Judge from 1996-1997. On January 6, 1998, he was appointed to the Minnesota Court of Appeals by Governor Arne Carlson. Judge Shumaker was reelected to his seat in 2000 and 2006. He retired from the Court on April 19, 2011, after a tenure of 13 years.

Judge Shumaker has served in a variety of other roles before, during, and after his careers as an English teacher and a judge. He has held positions in local and state legal organizations, including as Vice Chairman of the Minnesota Conference of Chief Judges and as President of the Ramsey County Bar Association. He has taught Evidence and Trial Advocacy as an adjunct professor at William Mitchell College of Law, Hamline University Law School, and the University of Minnesota Law School. He started the paralegal training program at Inver Hills Community College and served as its director from 1976-1985. He has also spent decades as an instructor in the Japanese martial art of Aikido.

You may read more about the life and work of Judge Gordon W. Shumaker in the research resources linked in this guide, which are the sources of this brief biography.