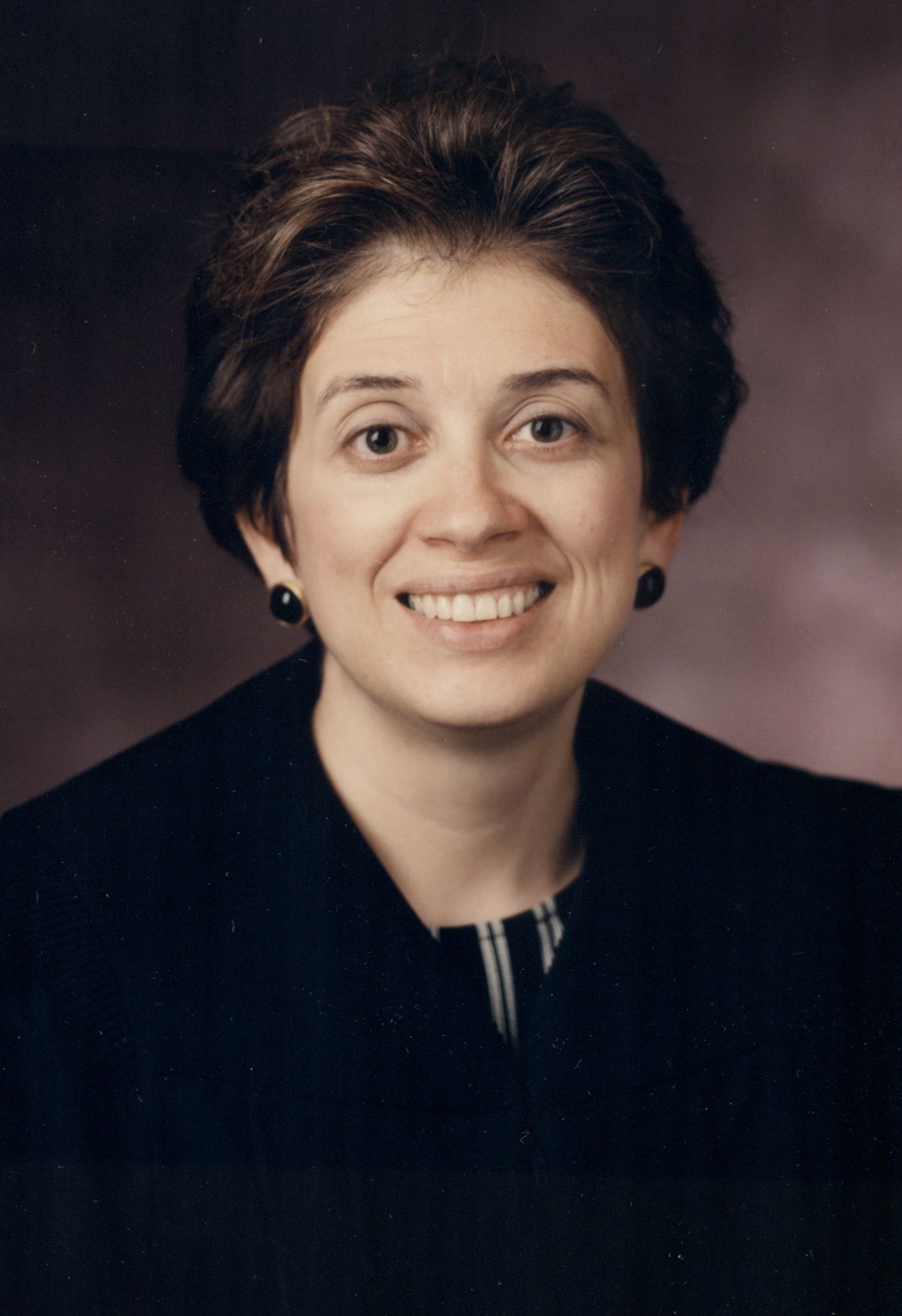 Simonett became an associate at Faegre & Benson, working in business litigation. She left that job to join her husband in Washington D.C. where she was a law clerk for the United States Court of Appeals for the District of Columbia from 1982-83 and then worked as an associate at Covington & Burling from 1983-85. From 1986-88 she taught as a visiting and adjunct professor at the William Mitchell College of Law, and in 1988, she returned to practice at Faegre & Benson again, where she became a partner. In 1993, she was appointed to the Fourth District Trial Court as a judge.

She was appointed chief judge of the Minnesota Court of Appeals on July 1, 1994, by Governor Arne Carlson, replacing Paul H. Anderson.  Anderson was appointed to the Minnesota Supreme Court to replace John Simonett who was retiring. Anne Simonett retired March 31, 1995, after being diagnosed with a brain tumor. She died May 6, 1995.

She was married to Henry (Hank) J. Shea II, and had two children, Henry (H.J.) and Claire.

This biography is based on the resources linked in this guide.