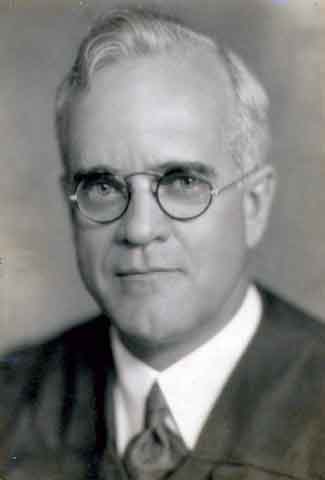 Justice Stone served with the infantry during the Spanish-American War and World War I.

Royal Augustus Stone was born June 26, 1875 in LeSueur, Minnesota. He was admitted to practice law in 1897 after graduating from Washington University College of Law in St. Louis, Missouri. In 1898, he volunteered for the Spanish-American War, serving with the 15th Minnesota. After the war, he returned to his law practice in Morris, Minnesota. He married Edith Olive Whiting in 1901; they had no children.

Stone came to St. Paul in 1905. He was the Assistant Attorney General from 1905 to 1907. In 1917, he volunteered for World War I, and served with the infantry until the end of the war. He was president of the Minnesota State Bar Association in 1923, and was then appointed Associate Justice of the Supreme Court May 25, 1923 by Governor J. A. O. Preus to replace Oscar Hallam. He was elected to the same position November 4, 1924, and reelected in 1930 and in 1936. He died September 13, 1942, five days after being renominated in the primary election for the Supreme Court.

You may read more about the life and work of Justice Stone in his memorial, linked below, and in the Minnesota Supreme Court Historical Society's book Testimony: Remembering Minnesota's Supreme Court Justices, which is the source of this brief biography. 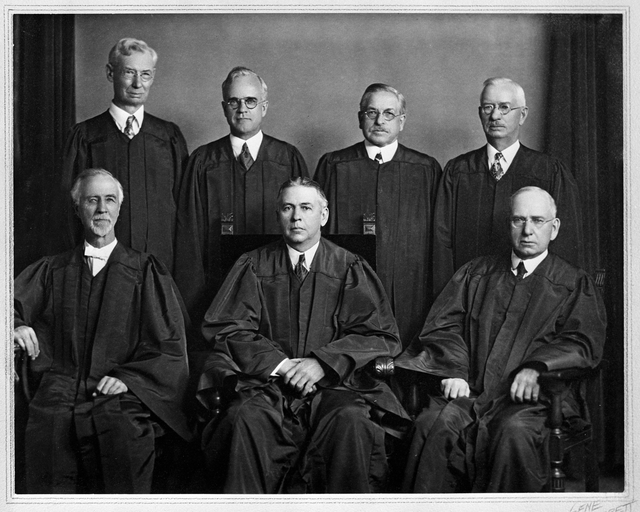