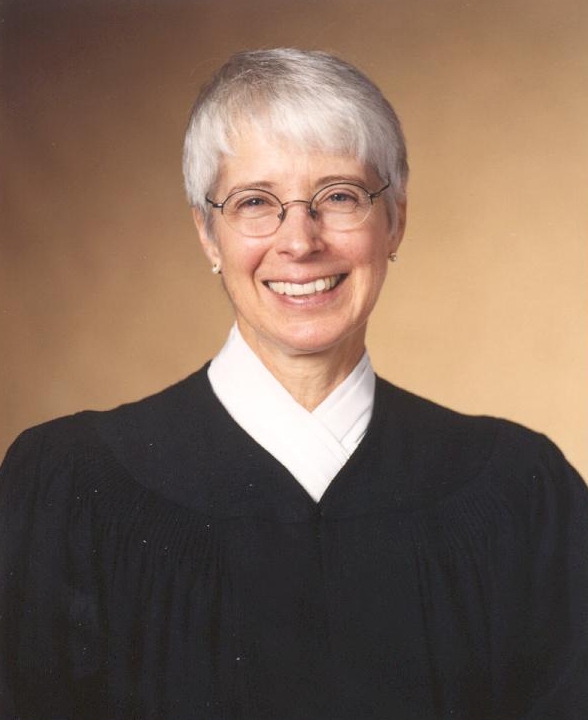 Following law school, Judge Stoneburner worked for the Alaska Human Rights Commission as a VISTA Volunteer Lawyer from 1976-1977 and as a staff attorney from 1977-1978. She then moved to Minnesota, where she worked as a professor of Women's Studies and Political Science at Mankato State University (now Minnesota State University, Mankato). In 1980 she began working for the Mankato law firm of Farrish, Johnson, Maschka where she specialized in civil litigation and family law. She was made partner in 1984 and continued in this position until being appointed as a District Court Judge for the 5th Judicial District by Governor Rudy Perpich on February 21, 1990.

Judge Stoneburner served on the 5th Judicial District bench for 10 years, including as Assistant Chief Judge from 1997-2000. On April 28, 2000, she was selected by Governor Jesse Ventura to be his first appointment to the Minnesota Court of Appeals. She was re-elected to her seat in 2002, 2008, 2006, and 2012. Judge stoneburner was appointed to the Board on Judicial Standards by Governor Tim Pawlenty on July 18, 2005 and served in that position until January 5, 2009. On April 1, 2014, Judge Stoneburner retired from the Minnesota Court of Appeals after 14 years of service.

You may read more about the life and work of Judge Terri J. Stoneburner in the research resources linked in this guide, which are the sources of this brief biography.