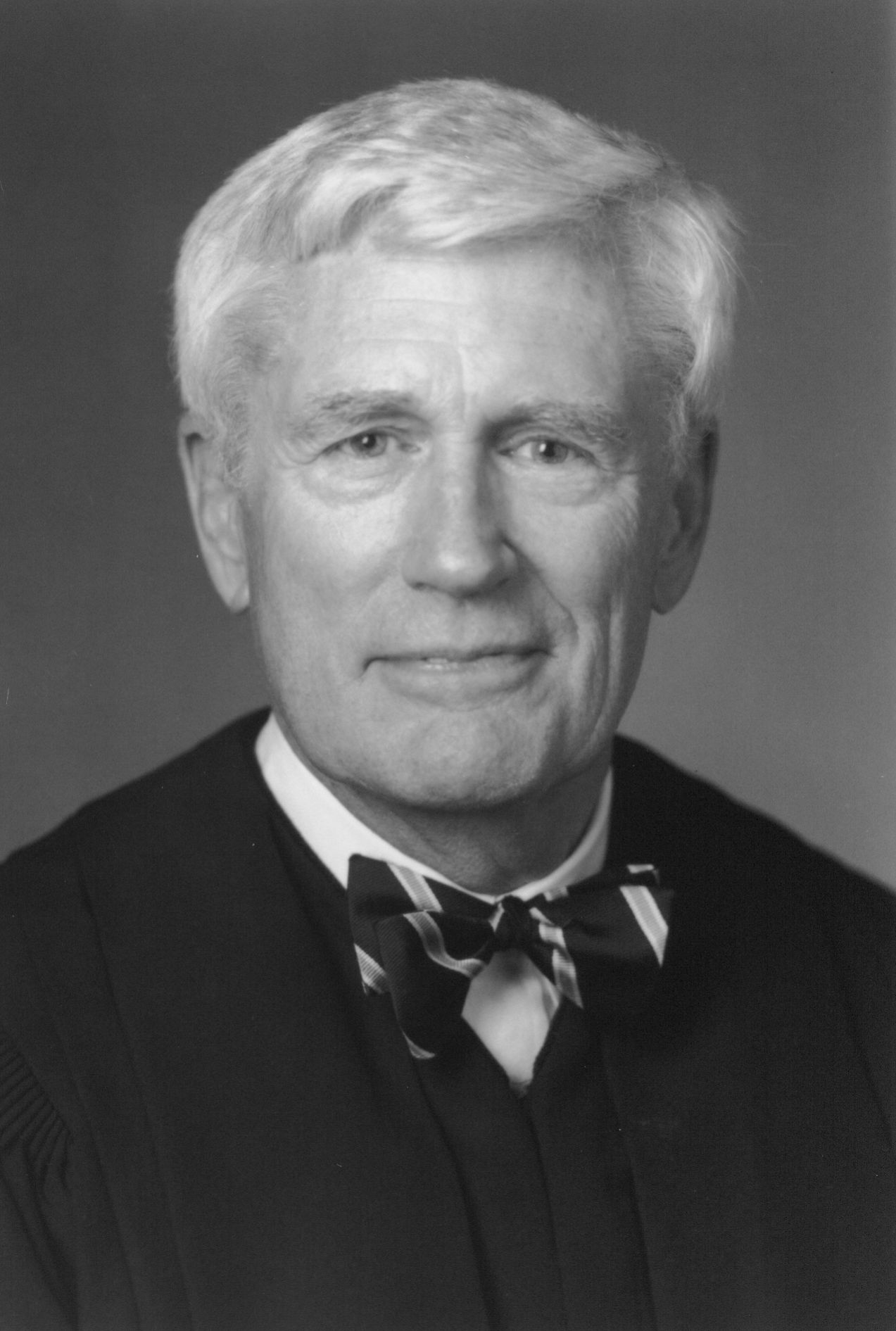 Edward C. Stringer served as an Associate Justice of the Minnesota Supreme Court from 1994 until 2002

Edward C. Stringer was born February 13, 1935 in St. Paul, Minnesota. He comes from a long line of attorneys starting with his grandfather who was also named Edward C. Stringer. In 1957, he received his Bachelor of Arts cum laude in American Studies from Amherst College. As a member of the Order of the Coif, he graduated with his juris doctor, cum laude from the University of Minnesota in 1960. After graduation he joined his father's law firm, Stringer, Donnelly, & Sharood from 1960-1969. From 1969 to 1980, Stringer was a partner, shareholder, manager and member of the board of directors at Briggs & Morgan. Next, he joined the Pillsbury Company as senior vice president and general counsel from 1980-1982. At Pillsbury, he also served as executive vice president and general counsel 1982-1983; executive vice president, general counsel and chief administrative officer from 1983-1989; and secretary from 1983-87. From 1989-1991, he served as general counsel with the U.S. Department of Education as part of the George H.W. Bush administration. He served the Office of the Minnesota Governor as deputy chief of staff in 1992 and chief of staff from 1992-1994. Governor Arne Carlson appointed Stringer September 1, 1994. He was elected again in 1996. He retired from the court in 2002, but continued to work as a private attorney. In 2011, he retired fully. Stringer married Virginia L. Ward in 1993 and has four children and one stepson.