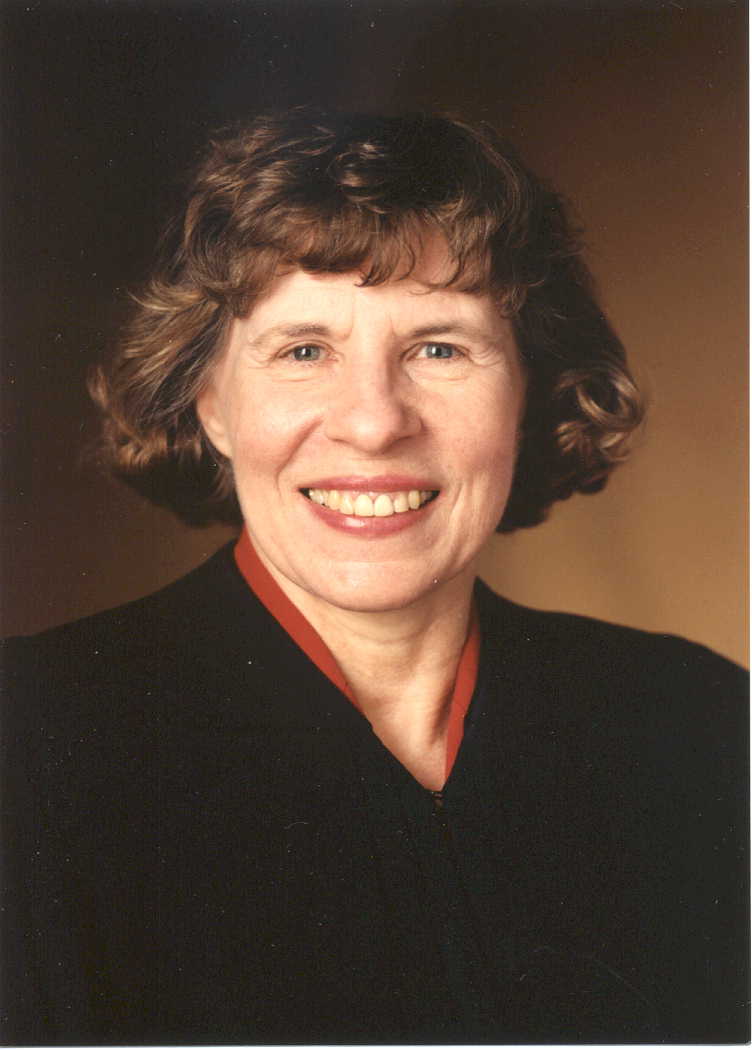 Esther Jeanne Moellering was born November 1, 1931 in Galt, Iowa, to parents Chet and Thelma Brooks Moellering, but in 1933 they moved to Itasca County, specifically Buck Lake, Minnesota. The closest town was Hibbing, over 20 miles away. There were no jobs during the Depression and the family lived in poverty. With the help of the school teacher who boarded with her family, Esther learned to read and learned to love reading. She attended Itasca Junior College for two years before moving to St. Paul for law school at age 19. She worked at Minnesota Mutual Life Insurance Company while attending classes at the St. Paul College of Law (now Mitchell Hamline). She was the only woman in her class. She graduated from St. Paul College of Law in 1955. Her future husband, Bill Tomljanovich, was a fellow law student whom she married in 1957.

Due to discrimination, it was very difficult for women to find a position at a law firm in the 1950s, but government was more welcoming. From 1957-1966 Tomljanovich served as the Assistant Revisor of Statutes. She was hired to do editing and editorial work, but she gradually took on more bill drafting and working with legislators. She was appointed to the Governor's Commission on Constitutional Revision.

In 1966, her son William was born and she decided to be a stay-at-home mother, however, she didn't stop working. She threw dinner parties, did indexing work for West Publishing and edited practice manuals for Minnesota Continuing Legal Education. She did bill drafting for some lobbying organizations. She also worked for the County Attorney's Association drafting proposed rules of Criminal Procedure.

In 1970, Tomljanovich ran for City Council in Lake Elmo. Rosalie Wahl, also a resident, was her campaign manager. She didn't win, but she later served on the Lake Elmo Planning Commission and the North St. Paul-Maplewood School Board. In 1971, she went to work for the House of Representatives Research Division with her eye on replacing the retiring Revisor of Statutes.

Tomljanovich was appointed Revisor of Statutes by the legislature in 1974 and worked in that capacity until 1977. Governor Perpich appointed her to the trial court bench for the 10th district on August 30, 1977, only the second woman in the state to achieve this position. She was reelected in 1978 and 1984. Since she had no prior courtroom experience, she relied on other judges for support, particularly John Thoreen. Her opinions on women in the legal system were influenced by her time at the District Court.

She was appointed to the Minnesota Supreme Court August 31, 1990 by Governor Perpich to replace Peter Popovich. She served until her retirement in 1998 at age 66. She decided to leave early rather than be forced to retire shortly after a reelection campaign. During her time on the court, she worked for women's rights, particularly women offenders. She also helped start the practice of the Supreme Court going on the road to hear cases around the state. She is known for her kindness, directness and sense of humor. She still hosts a yearly Women in Law Tea at the Mitchell Hamline School of Law.

You may read more about the life and work of Justice Tomljanovich in the resources provided in this guide.