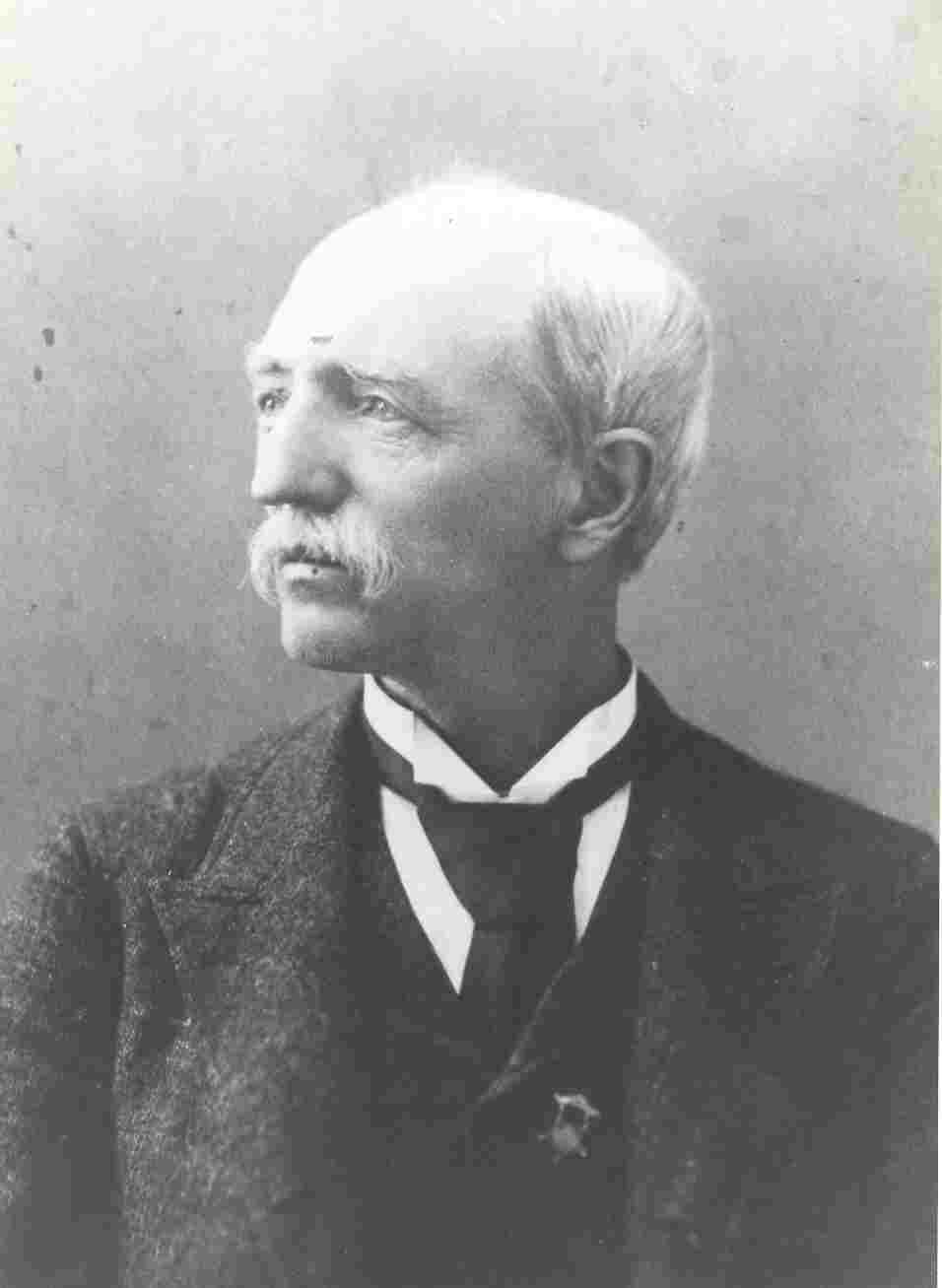 William Wheeler was the State Law Librarian from 1858-1860

William Fletcher Wheeler was born in Warwick, New York on July 6,1824, to parents Rev. Harvey Wheeler, a Methodist Episcopal Minister and Mary Lazear Wheeler. His mother died in 1834 when he was just 10 years old. His family moved frequently because of his father's work. In 1843, he was in Ohio and began working as a printer's apprentice at the Ohio Statesman, where he met Samuel Medary. He studied law while in Ohio and joined the bar in 1848.

While in Ohio, he married Charlotte Jersey Brodbelt on Dec 6, 1853. They went on to have 6 children.

He moved his family to Minnesota in 1856 and was followed shortly by Samuel Medary who was appointed the third Minnesota Territorial Governor April 23, 1857. Medary appointed Wheeler to be his private secretary and the State Librarian. He was paid a $600 salary for the joint position. He was also paid $50 to index the state constitution during this time. When Henry Sibley was elected governor of the new state of Minnesota, Wheeler stayed on in his position. He left office at the end of Sibley's term on January 2, 1860.

Wheeler joined the 1st Minnesota Voluntary Infantry in 1858 and raised a company of soldiers. He became a Captain in the 4th Minnesota during the Civil War. He was wounded in the battle of Vicksburg, fighting with Ulysses S. Grant's troops. He became ill during the war and was incapacitated for a year.

During his time in Minnesota he worked to bring the telegraph lines and railroad to Minnesota.

In 1869, he moved to Montana. He was appointed U.S. Marshall by President Grant on  December 21, 1869. He served 2 terms as U.S. Marshall and was nominated for a third, but he was not re-confirmed, possibly due to his records being destroyed in a fire.  On March 11, 1878 his term expired. During his time as Marshall, he also oversaw construction of the Montana state penitentiary at Deer Lodge as Superintendent.

He served many other roles in the state of Montana, including as census taker, and amateur historian. He was writing about Montana as early as 1870. He was travelling all over the state investigating mines and writing reports about them for the government. He acted as Crier for a number of years. He also was one of the founders of the Montana State Historical Society, where he acted as Librarian for years, before he was ever paid. He possibly began this work in 1881 and continued until his death in 1894.

He died June 24, 1894 at the age of 70 in Helena, Montana. He was survived by his wife, Charlotte, his daughter Charlotte Alice Dyas, his son Henry Sibley (named after the MN governor), son William M. and daughter Mary Cecelia, a painter.

You may read more about the life and work of William F. Wheeler in the research resources linked in this guide, which are the sources of this brief biography.