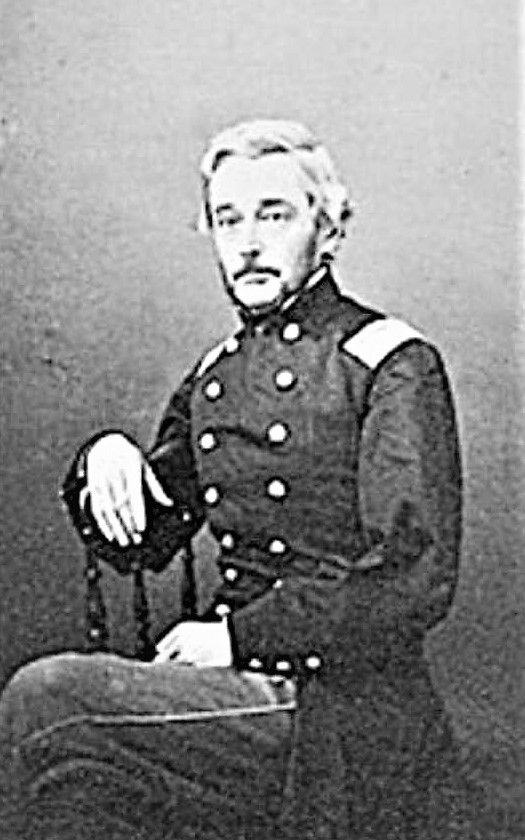 William Henry Harrison Taylor was born in Richmond, Virginia on Nov. 28, 1813 to parents Thomas and Lucy Harrison Singleton Taylor. His family could trace their ancestry to Benjamin Harrison, a signer of the Declaration of Independence. His grandmother, Elizabeth Lucy Harrison was the much older (18 years) sister of President William Henry Harrison, the 9th U.S. president. He was also the uncle of President Benjamin Harrison (23rd President).

Thomas Taylor was a wealthy merchant and William attended private schools in Virginia. He grew up on the Harrison plantation, Berkley, in Virginia. In 1835 he moved to Cincinnati where he worked as the Deputy Clerk of common pleas of Hamilton County Ohio under his great uncle General William Henry Harrison, who was the Clerk of Court. He held this position from 1836-1841. He later worked as postmaster of Cincinnati for four years, from 1841-1845.

Taylor lived and worked on the Harrison's farm after his time as postmaster and may have worked as private secretary to William Henry Harrison, during his brief presidency (31 days). He and his wife lived with Harrison's widow and their own 12 children.

When the Civil War began, Taylor was instrumental in recruitment of the 5th Ohio Cavalry and served as Colonel from 1861-1863. He was ill for much of his time in service, and back home, his wife was ill as well, which led to his resignation from the military.

Anna Taylor died in 1865 and Taylor moved to Minnesota in December 1867 "on account of ill health" to live on a farm in Brooklyn, Hennepin County. In 1879, he married for the second time to an Ohio woman named Cecelia Cilly Anderson, who was 25 years his junior. He farmed and joined the Grange movement, which was founded by Minnesotan Oliver Kelley.

Taylor was appointed State Librarian by Gov. Pillsbury in August of 1877. In October 1881, the Capitol burned, along with most of the 13,000 volume library. Fewer than 900 books were saved. Taylor actively contacted other states requesting their statutes in an effort to restore the library. By the end of his time as librarian, the library held over 20,000 books.