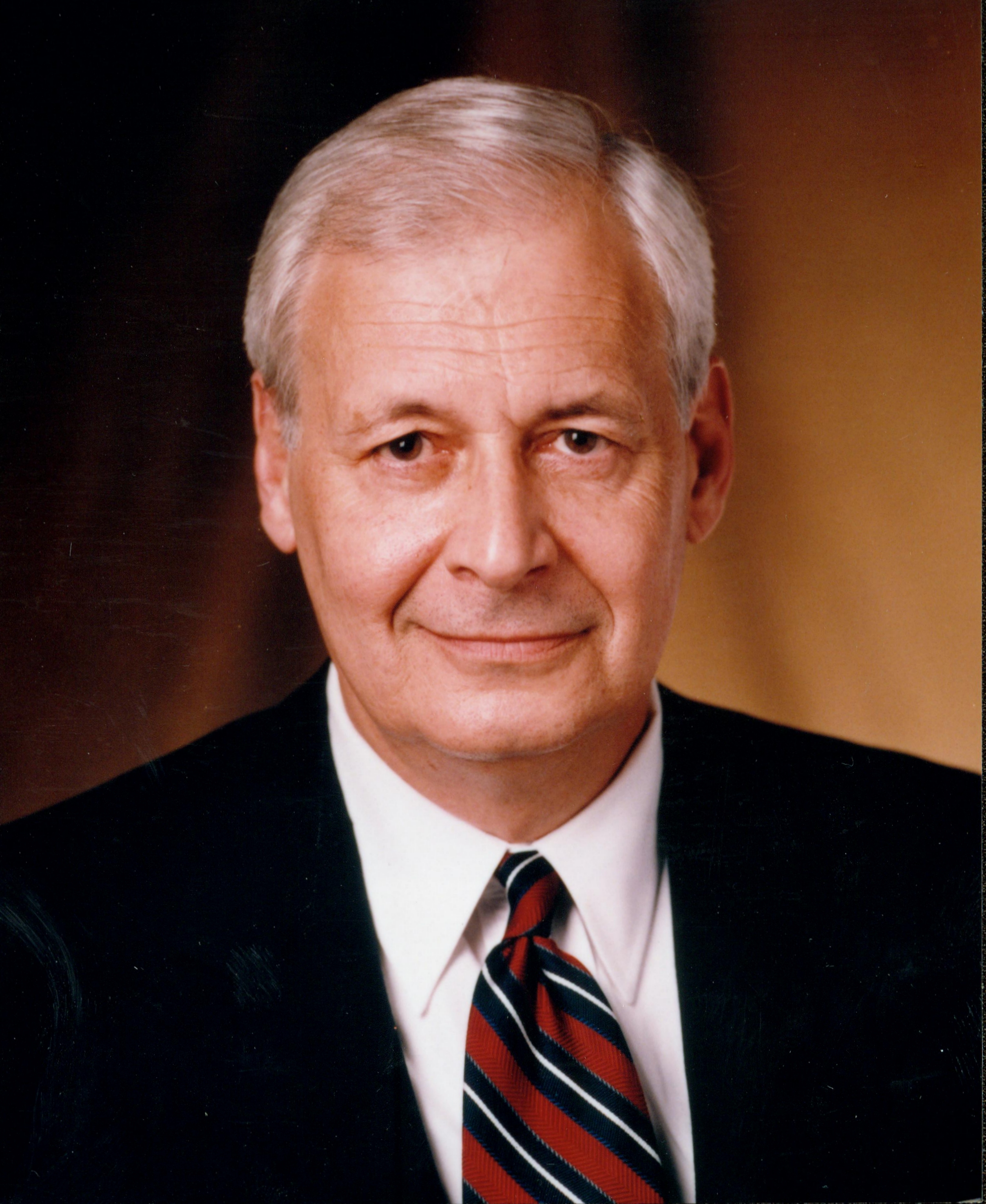 Bruce Donald Willis was born in Minneapolis, Minnesota on January 29, 1941. He graduated from Orono High School in 1958 and then attended Yale University, where he earned his B.A. in 1962. He then enrolled at Harvard Law School, graduating with his law degree in 1965.

After law school, Judge Willis returned to Minnesota and joined the firm of Popham, Haik, Schnobrich, & Kaufman, where he would work for the next 30 years until 1995. During his time in private practice, Judge Willis also served in the U.S. Army Reserve from 1965-1968 and in the U.S. Navy Reserve from 1968-1974. In addition, he served as a special assistant in the Minnesota Attorney General's office for antitrust matters from 1968-1972. Judge Willis became known as an expert in election law, representing several candidates in contested elections and recounts.

Judge Willis was appointed to the Minnesota Ethical Practices Board in 1990 and served until 1995, including as the Board's chair from 1992-1993. On July 26, 1995, he was appointed as a judge on the Minnesota Court of Appeals by Governor Arne Carlson. He was re-elected to his seat in 1995 and 2002 and retired from the Court on September 5, 2008 after 13 years of service. During his tenure on the Court of Appeals Bench, he was also appointed to serve on Minnesota's Board of Judicial Standards from 1997-2005. Judge Willis is married and has two children.

You may learn more about the life and work of Judge Willis in the research resources linked in this guide, which are the sources of this brief biography.