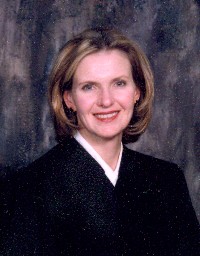 Judge Worke has served on the Minnesota Court of Appeals since her appointment on April 6, 2005 by Governor Tim Pawlenty.