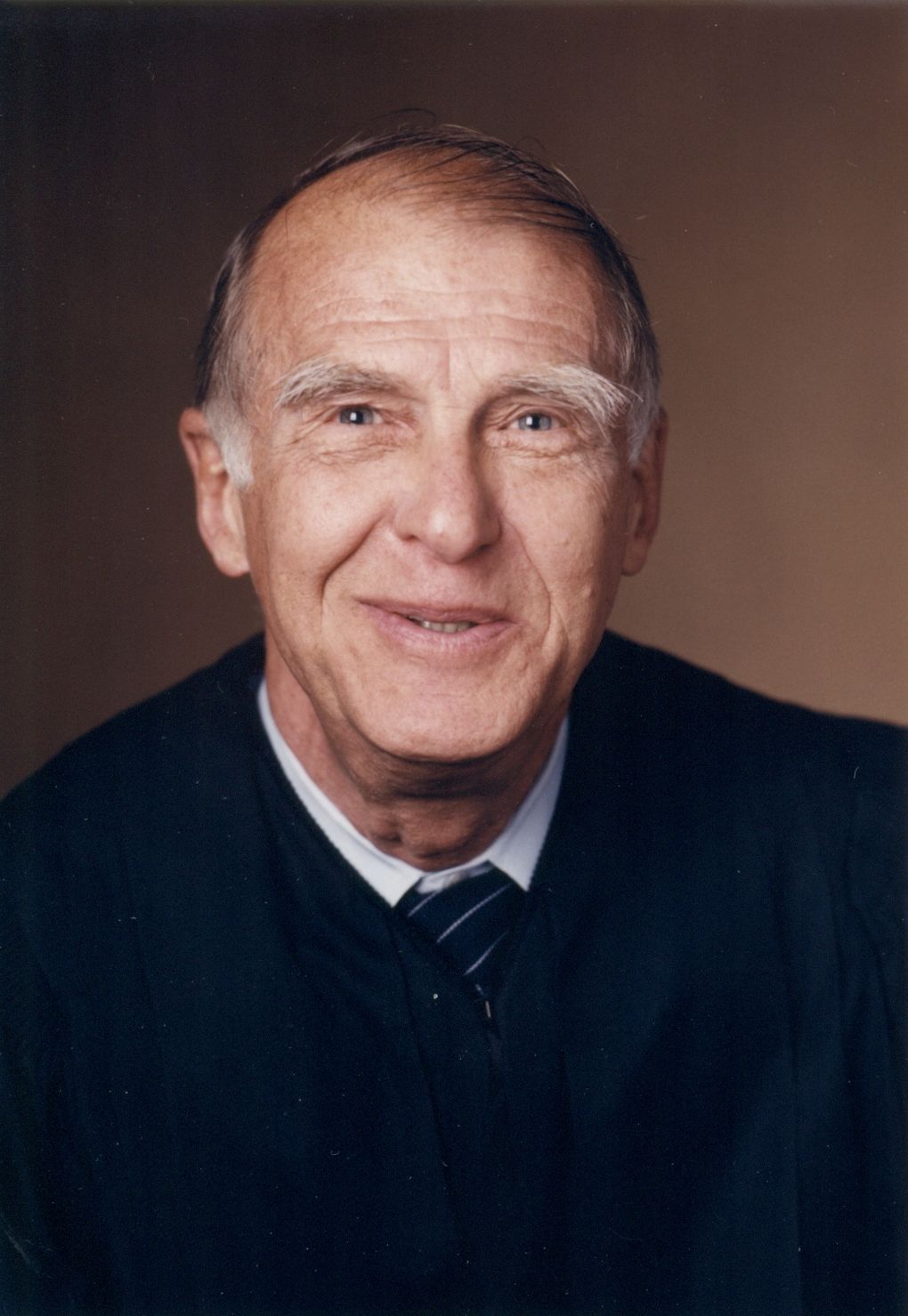 Judge Davies was appointed to the Minnesota Court of Appeals by Governor Rudy Perpich on July 1, 1990 and served until 2000.

During his second year of law school, at the age of 26, Judge Davies was elected to represent Minnesota's 31st District as a state senator. He would keep his senate seat for 24 years, until 1983. He was the youngest senator in Minnesota for his first eight years in office. During his career in the legislature, Judge Davies was instrumental in establishing Minnesota's sentencing guidelines system, helped to draft the revised state constitution, and authored the bill that created no-fault auto insurance in the state. He was also the Senate Judiciary Committee Chairman from 1973-1983 and President of the senate from 1981-1982.

Following law school, Judge Davies entered private practice with the firm then known as Fine, Simon, and Schneider where he worked from 1960-1965. From 1963-1965 he served as Secretary of the ACLU of Minnesota. In 1965 he joined the faculty of William Mitchell College of Law, where he taught as a law professor for 25 years until 1989. In 1966 he was appointed as a commissioner to the Minnesota Commission on Uniform State Laws, a position he holds to this day. On July 1, 1990, Judge Davies was appointed to the Minnesota Court of Appeals by Governor Rudy Perpich.

Judge Davies served on the Court of Appeals for 10 years before retiring in 1990. Since his retirement from the court, Judge Davies has remained active in Minnesota politics, lobbying the legislature on behalf of various causes, especially prison reform. Judge Davies is married and has three children.

You may read more about the life and work of Judge Davies in the research resources linked in this guide, which are the sources of this brief biography.