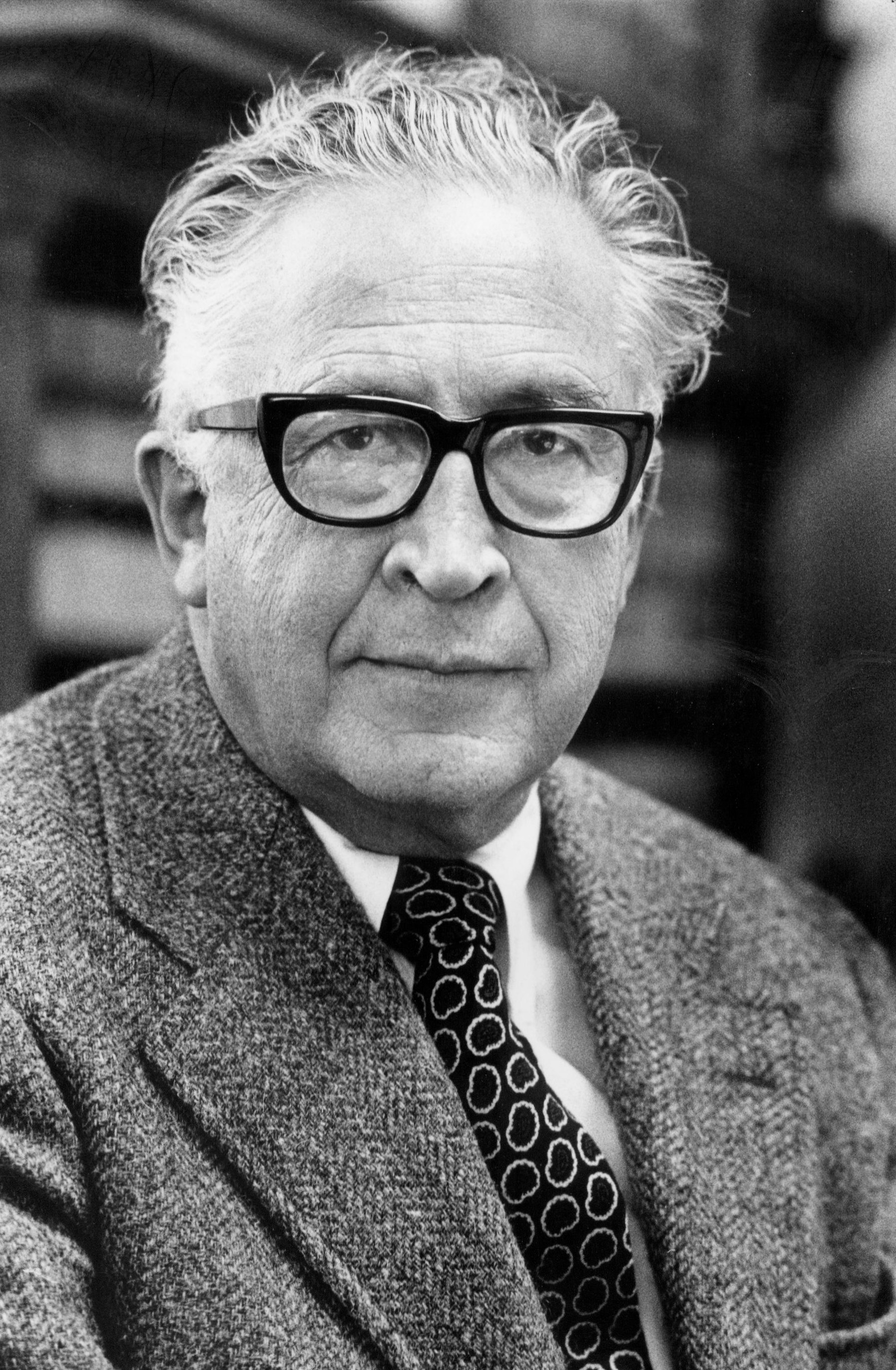 During World War II, Robert J. Sheran served as a special agent in the FBI

Robert J. Sheran was born on January 2, 1916 in Waseca, Minnesota. He lived in the same neighborhood as Minnesota Supreme Court Chief Justice Henry Gallagher, and did lawn work for him. He graduated from Roosevelt High School in Minneapolis in 1932. He received a B.A. from the College of St. Thomas in 1936, where he was a national debate champion.

From 1942 to 1945, Sheran worked as a Special Agent for the Federal Bureau of Investigation. While serving in this capacity, his role was to guard the secrets of the Manhattan Project.

Sheran served two terms in the Minnesota House of Representatives. He represented District 8 in Mankato from 1947 to 1951. He ran unsuccessfully for lieutenant governor as a Democrat in 1950. You can read more about Sheran's time in the legislature in the member record compiled by the Minnesota Legislative Reference Library (linked below).

Sheran has the unusual distinction of having served two separate terms on the Minnesota Supreme Court. Additionally, Sheran has the distinction of being appointed to the bench by governors of two different political parties. He was appointed as an Associate Justice on January 8, 1963 by Governor Elmer L. Andersen. He resigned his position as Associate Justice in July 1970 and returned to private practice. On December 18, 1973, he was reappointed to the court by Governor Wendell Anderson, this time as Chief Justice. Sheran served as Chief Justice until his resignation on December 18, 1981.

In 1993, Sheran served as the Interim Dean of Hamline University School of Law. In 1998, his cousin Kathleen Blatz was appointed as the first woman Chief Justice of the Minnesota Supreme Court.

In 2007, Minnesota Law and Politics magazine named Sheran one of the 100 most influential lawyers in the history of the state of Minnesota.

You may read more about the life and work of Justice Sheran in the Minnesota Supreme Court Historical Society's book: Testimony: Remembering Minnesota's Supreme Court Justices, which is a source of this brief biography.