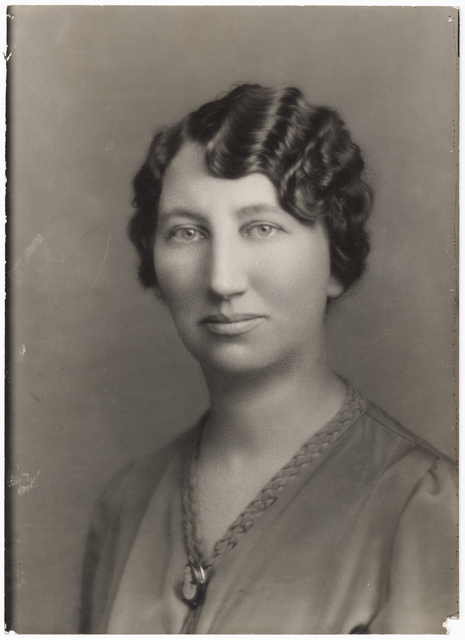 Grace Kaercher Davis's father was an attorney who also ran a newspaper, and ran a farm. She worked a variety of jobs for her father.

She served in the position for a total of 28 years.

Later in life she illustrated books of poetry for a friend.