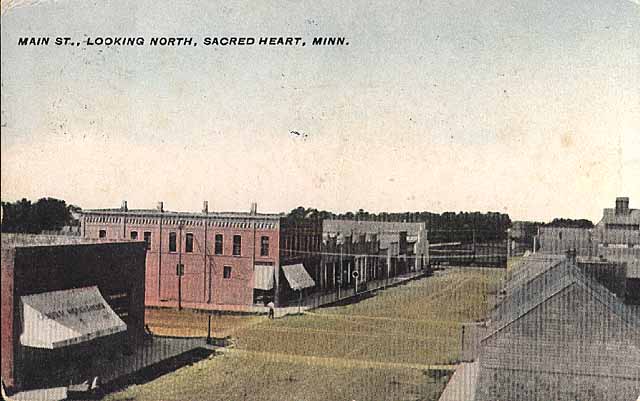 In 1908, residents in the village of Sacred Heart in Renville County, filed a petition with the county board to expand one of the county's school districts. A number of residents challenged the acceptance of the petition on the grounds that the petition did not have enough signatures of "legal voters." The residents argued that because women could vote on matters related to schools, women had to be included in the total number of "legal voters" for purposes of determining how many signatures a petition needed to have.

The Minnesota Supreme Court took up the question of whether "legal voters" included women. The court concluded that because women's right to vote was qualified, women were not "legal voters" in the "true sense of the words." Oppegard v. Board of Commissioners of Renville County, 120 Minn. 443, 447 (Minn. 1913).

Unlike some of the other cases highlighted in this exhibit, the Supreme Court here seemed to recognize that the tide was turning in favor of women's suffrage:

All true men are disinclined to restrict women in the exercise of any civil right which, after long and unjust denial, has been restored to them. Whether this results from consciousness of tardy reparation, or from a belief, entertained by many, that full justice has not yet been accorded, or from what other causes that may be, we need not here stop to inquire; but we must refuse to usurp the functions of the Legislature in order to confer by indirection a privilege which we cannot fairly say under the legitimate rules of statutory construction has been granted.

The Supreme Court's final paragraph of the opinion seems to encourage the Legislature to revisit the issue of voting rights for women.