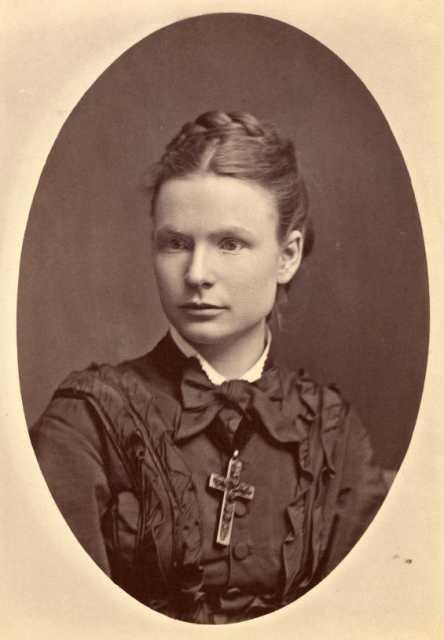 Martha Angle was born in New York and after graduating from the University of Michigan with a bachelor's degree, she enrolled in the Iowa College of Law. She graduated in 1876 and, after marrying her law school classmate, Charles Dorsett, they asked to be able to practice law in Minnesota. Martha's application was denied, so she petitioned the state legislature to change the law only allowing men to practice law.

She died in March of 1918, only two years before her work came to fruition.