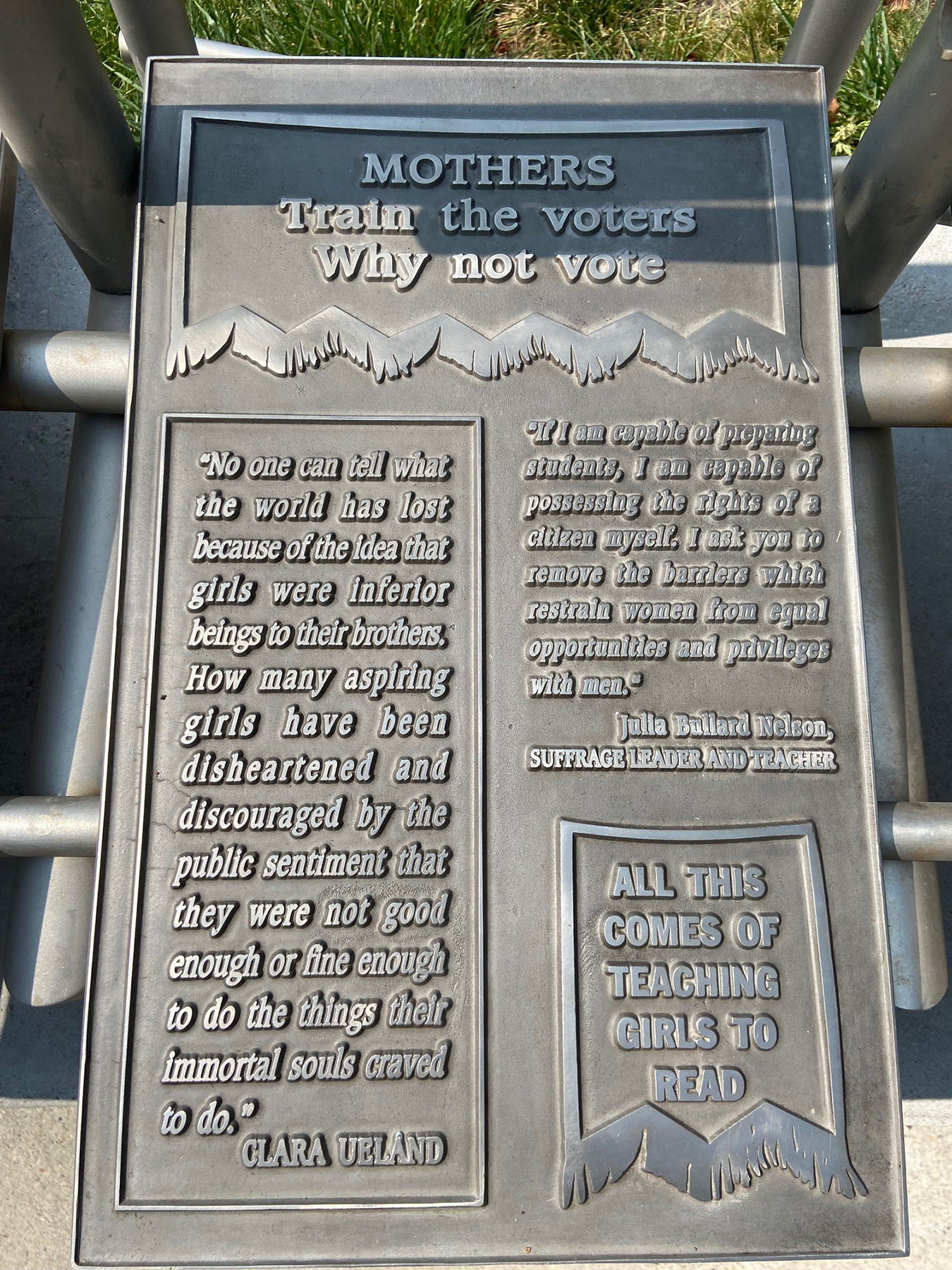 Clara Hardenbrook was the plaintiff in State v. City of St. Paul. 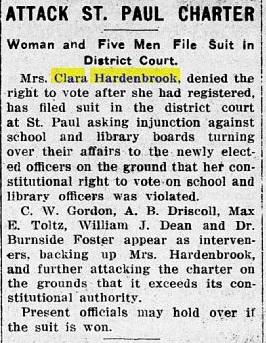 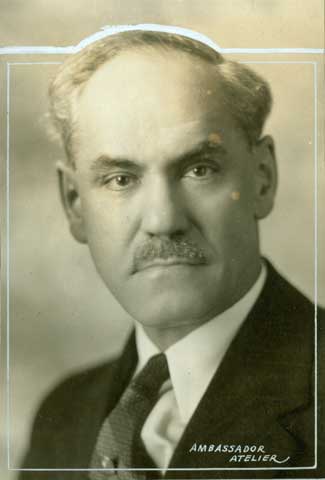 By 1900, women in Minnesota had the right to vote in elections for school officers and library boards and upon measures "relating to schools or libraries." In 1914, a group of women sued the City of St. Paul for permitting only men to vote on the charter amendment. The women argued that because the decision concerned a school board, the Minnesota Constitution, Article 7, Section 8 granted them the right to vote in the election. Because these women were denied the right to vote, they argued that the entire election should be deemed anti-democratic and the results thrown out.

The Minnesota Supreme Court dismissed the women's arguments, stating that because the new organization commingled municipal and school affairs, women did not have the right to vote, as they were never qualified to vote in elections on municipal affairs. The Court scathingly concluded "we do not think there is foundation for the position that women have the right to vote for officers of municipalities merely because their functions pertain in some degree to educational matters." State v. City of St. Paul, 128 Minn. 82, 94 (1914).

If relator's contention is sustained, it inevitably follows that after the ratification of article 7, § 8, and before the Commission Charter went into effect, women had the right to vote for mayor, for he was the appointive head of the schools -- a position so manifestly unconstitutional, when we remember that women are not and have never been 'qualified voters' generally, as to require no discussion.

Indeed, the case was so dismissive of the argument that the group of women who brought the suit are never actually mentioned in the case caption or anywhere in the court's opinion. The case was brought by Clara Hardenbrook, a St. Paul suffragette and mother of seven. She had pre-registered for the 1914 election using her initials, C.E. Hardenbrook, so the election judges would not realize she was a woman before she arrived at the precinct. She was escorted out of the building and told not to come back.

Within 48 hours, the wheels were in motion to file this challenge. At some point, Hardenbrook met Emily Dobbin, a local activist and editor of the weekly newspaper Minnesota Socialist. Hardenbrook informed Dobbin before the election that she intended to vote, and within 48 hours of Hardenbrook being removed from her precinct, Dobbin had hired lawyer Gustavus Loevinger. The records indicate Dobbin paid the legal fees for Loevinger's work.

As the suit developed, a number of anti-charter businessmen intervened in the case, leading to speculation about a conspiracy between the suffragettes and big business. Other suffragette organizations, such as the Minnesota Woman Suffrage Association, were also wary of Hardenbrook's efforts, preferring instead to host garden parties and luncheons to advance the vote rather than taking direct action.

Tensions between the various groups escalated until the Minnesota Supreme Court issued its opinion on December 23, 1914 denying Hardenbrook's claim and denying women the right to vote. It would be another six years before women were guaranteed the right to vote in municipal elections.

Opinions and Briefs from the Case